Carlo Ancelotti exclusively for SN: I will not deny, I am interested in Shaun Wright-Phillips!
-From reputable Croatian newspaper Sportske Novosti 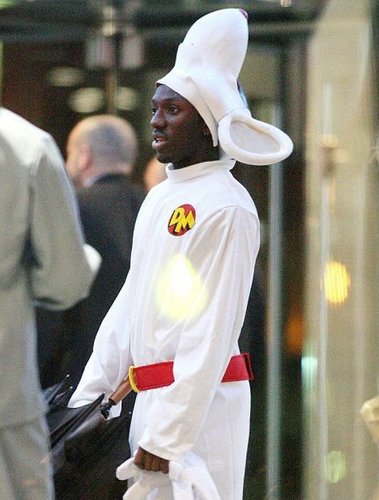 Fresh off getting confirmation that the club are in fact interested in signing the Brazilian Ramires, we have new quotes from Carlo Ancelotti admitting he is looking to bring in at least two more players (one being Ramires) before the end of the summer transfer window.

And, yes, one of them is the infamous SWP. Not really. 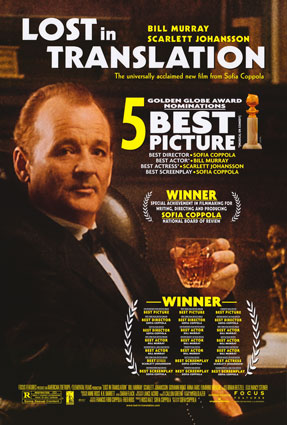 Google translate managed to muck that one up nicely, somehow discerning that, in English, Dario Srna translates to Shaun Wright-Phillips. We can only hope that if we do indeed sign the highly versatile Shakhtar Donetsk player that, in reality, he does not translate into Phillips in the country that spawned the damn language.

Moving on from that debacle. Sportske Novosti claims to have an exclusive with King Carlo. It's a fairly encouraging piece, for those of us who find Chelsea Football Club, in its current state, a tad weak in terms of real depth of quality. Thankfully, for us English speakers, ESPN UK has the details.

Asked if moves needed to be made, Ancelotti responded: "We are not in any hurry. We have the whole of August to complete deals. The strategy of the club is clear. Compared to last season, we have lost Belletti, Ballack and Joe Cole, so we will add three players in these positions. So far, we've brought in (Yossi) Benayoun from Liverpool."

Makes sense. Joey out, Benayoun in; Ballack out, Ramires in; Belletti out, **** in. **** representing Lionel Messi presumably. Obviously.

The third piece to this puzzle would appear to be Srna, for reasons unknown to me. The Croatian journalist held back he did not. When asked about the possibility of Srna joining Chelsea, Ancelotti responded with a trademark eyebrow. And this: "I understand your curiosity as a journalist, but I must stress that I cannot give you the names of players Chelsea are interested in signing."

Said journalist wasn't done. No sir. He responded by asking Carlo if he was denying that Chelsea was interested in the player. Ancelotti candidly replied: "No - I don't want to deny that we are tracking an interesting player."

Me, I would rather see that money spent on the addition of a genuinely creative midfielder. Someone in the vein of a Mesut Özil or Miralem Pjanić. We're already blessed with a plethora of competent right fullbacks; why add a similar player to an already crowded mix? But, then again, what do I know?