"Florent Malouda describes the carefree fluency Chelsea have displayed in their opening Premier League games as feeling "like I was back in my garden."
-The Independent

Saturday, though it may have seemed far from the serene scene described by our talismanic left winger, it very well was, at least to me. 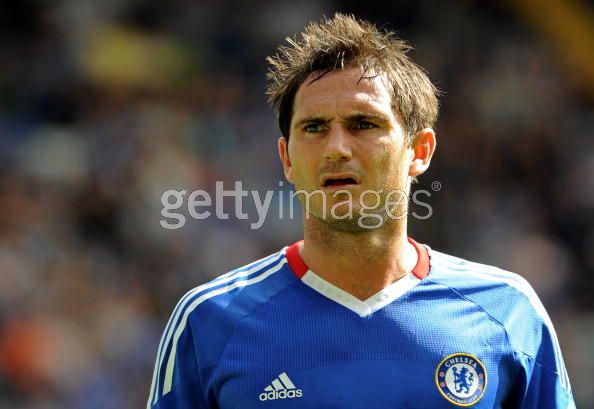 Not exactly a serene day for Frank, but I digress.

Stoke did not come to play football. Simple. The early suggestions spreading on Twitter of Tony Pulis actually having the audacity to field a 3-4-3 were laughable, particularly when the game actually started and the visitors crumpled up into a five-man defense, with eight regularly behind the ball. It was damage limitation, sans Glenn Whelan's once-in-a-lifetime screamer. Boring.

Did not bother the Chels, though. We were comfortable, remaining in our early season low gear while maintaining a sweeping sense of creation (as in scoring opportunities) whenever the urge surfaced. Had said chances found the net, rather than multiple other destinations, a similar result to the two prior would have been easily attainable. Some examples include Ashley Cole's set, including that wonderful volley which deserved much better, and the late chance forged by Salomon Kalou, which was typical of the Ivorian - do the difficult, squander the finish.

But I guess we were in for a reality check, a fall back to earth so to speak. You cannot score six on every occasion. Can you?

More unsettling than the failure to score a hatful were the injuries sustained by not only England's Brave John Terry and Frank Lampard, but Branislav Ivanovic. Terry (hamstring) and Lampard (hernia) will miss two weeks, thus missing England's key Euro 2012 qualifying matches against Bulgaria and Switzerland during the Premier League break. Not exactly a negative.

Not so much with Ivanovic. The Serbian is facing 2-6 weeks out with a back injury. His addition to our current injury list, with Jeffrey Bruma and Jose Bosingwa, leaves us bare thin in defense. At least Bosingwa is back in training. Regardless, this must be a worry. 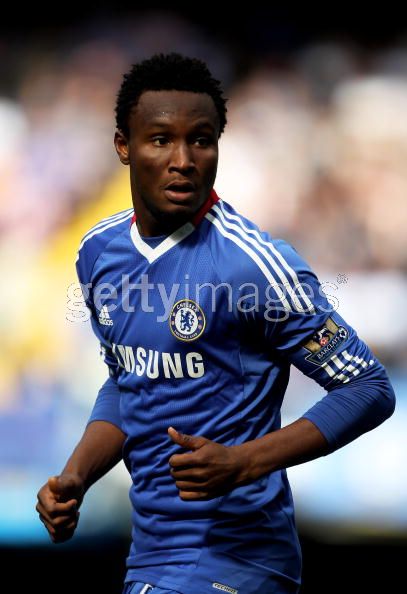 Player Ratings
Petr Cech
More of the same for the Czech goalkeeper. Aside from early stop on Whitehead, a quiet day at the office. 6.5

Paulo Ferreira
Another competent, not superb, couple of halves from the Portugese. Can still be a weakness defensively, but enjoyed his commitment to getting forward. 7

John Terry
Continued his strong start to the season. His aforementioned dispossession and through ball for the opener was phenomenal. He will be quite the miss over the next couple of weeks. 7.5

Alex
Another imperious performance from a man who is quickly becoming a first-team lock - and, to think, I was certain Bane would inherit that possession alongside Terry once Bosingwa returned to fitness. Was the glue at the back once Terry was injured. A handful of key tackles; overall quality. 8

Ashley Cole
At his peak. Should have opened the scoring very early; unlucky to see his brilliant volley tag the crossbar. Always available in attack, and has sharpened defensively. The best at the position in the world. 8

John Obi Mikel
Superb. As efficient as they come. Controlled the match for large periods at different points of the match. His calmness, and ability on the ball is a joy to watch. Slowly progressing offensively, which is scary. More of the same, and Mikel will be undisputed in the holding role. Examine the Mikel chalkboard below. 103 of 106? Wow. 8.5 MOTM

Frank Lampard
Shocking. Not in terms of the performance so much, though it was surprising, but in terms of what one has come to expect from a Frank Lampard. A missed penalty, his third consecutive, highlighted a ineffective day. News of the the hernia problem cushions worries about his form. Get well soon, Frank. 6

Nicolas Anelka
Another impressive piece of movement and selflessness. it's clear he wasn't lying in preseason when he said he is enjoying learning this new position. Won a penalty, nearly set up Drogba. 7.5

Florent Malouda
Could be argued that Florent, like Ashley, is at his peak. There is no question he is at his pinnacle with Chelsea. A fourth goal in three matches? Uncanny. Continues to combined with Ashley to create the most dangerous left side in England, if not the world. 8

Didier Drogba
More of what we have come to expect from perhaps the world's best player in the now. His influence on this side is unmatched. Buried a penalty, key clearance, provided solid distribution in the final third. Dropped back when needed. What else do you need? 8

Daniel Sturridge
What we have come to expect from the young Englishman. Direct, desperate for goals. I like it. 6