European's footballing elite, and Gary Lineker, helped bring the Champions League group stage to fruition in Monaco on Thursday afternoon. It was quite an event, one that could have taken place in under 20 minutes rather than the hour-plus afforded.

Either way, it's finalized. Chelsea, meanwhile, are probably feeling fairly good following a favorable draw. Let's take a closer look at our European opposition coming in the next few months as part of Group F. Prepare for some mileage. 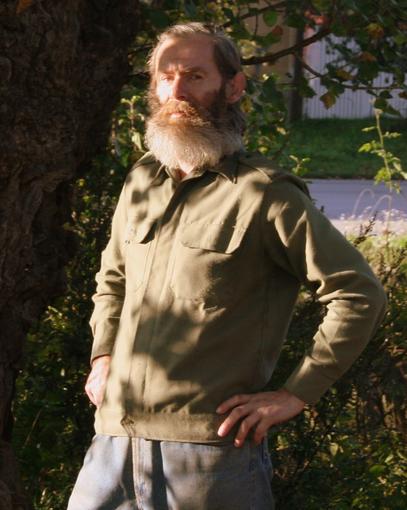 One of Žilina's finest exports.

Of note: Didier Drogba will serve a two-match ban following his red card against Internazionale last season. The Mighty One loves a good Champions League ban.

Ah, yes. The Didiers. Former Chelsea player Didier Deschamps is now manager at Marseille. The Mighty Drogs was once pillaging for l'OM, albeit for a solitary season (2003-04). Deschamps, once upon a time, managed Monaco as they reached the '04 CL final, at Chelsea's expense. I believe we owe him one - or two.

The Ligue 1 champions have bolstered this offseason, adding strikers Loic Remy - a supposed target of ours, though I'm not so sure - and Andre-Pierre Gignac. These additions further legitimize an already talented squad (Andre Ayew, Lucho Gonzalez). Marseille, meanwhile, have not started the league season well, losing two or their opening three matches.

Verdict: Certainly not easy, but six points is very plausible. 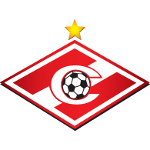 Bad ******* memories. A return to the Luzhniki Stadium. None of us wanted to see that, particularly England's Brave John Terry.

Our Russian hosts have more than enough to twist the knife further. The young side included Welliton and Aiden McGeady, who represent a seriously dangerous twosome. The Brazilian, who has scored an amazing 44 goals in 64 appearances for Spartak, recorded a seven-minute hat trick last weekend in a 4-2 win over Tomsk. Argentinian defender Nicolás Pareja joined the club from Espanyol this summer. Montenegran Nikola Drinčić is quality on set pieces. And then there is Jano Ananidze, the 17-year-old Georgian phenom of Football Manager fame.

Verdict: Away is going to be as demanding as they come. A point will be fine coupled with three at Stamford Bridge. 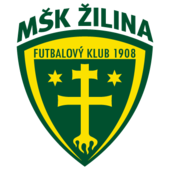 More ties to the Chels. Slokaian champions Žilina were the first CL side to endure the wrath of the Roman Abramovich era. As mentioned above, we saw them off in the qualifiying round by a 5-0 aggregate scoreline.

Not much is known of this Žilina around these parts. The Šošoni has, however, rolled through three rounds of Champions League qualifying. They have earned their first-ever place in the group stage, basically. New signing Momodou Ceesay scored the winner in their second-leg win over Sparta Prague, a tie which they controlled. The 21-year-old Gambian was a member of the Chelsea reserves in 2008, but failed to flourish. He has scored four goals in six appearances since joining Žilina from Belgian outfit K.V.C. Westerlo.

Verdict: Nobody wants to make that 1,096-mile trek to Slovakia. Nobody.