Sawyer on trial with Revolution

Share All sharing options for: Sawyer on trial with Revolution 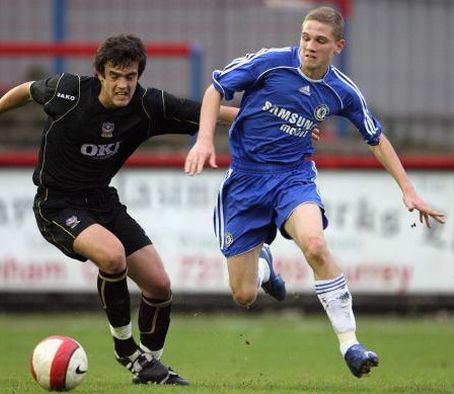 Sawyer joined Chelsea at age 9, but his career at the club was blighted by injuries. The last of his four loan spells, a second stint at Southend United, could not have gone much worse. He was sent home by Southend not long into the loan following a handful of discipline issues. He contract at Chelsea was terminated on 12 November.

The 20-year-old signed a short-term deal with Barnet in January 2010, but that clearly did not work out seeing as he's crossed the Atlantic in search of minutes. Good luck to the lad. Hopefully he can get his act together.