"Chelsea are understood to be closing in on Benfica striker Ramires, with the two clubs reportedly on the verge of agreeing a deal worth 22 million euros (£18.3 million), despite reports which suggested that the Brazilian international was ready to accept an improved offer at the Portuguese club." 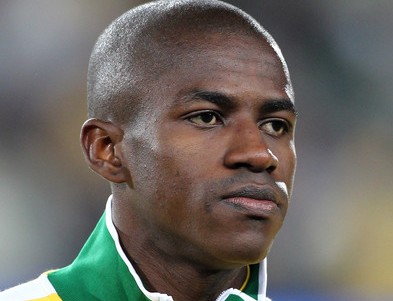 Will this roller coaster ever end?

Sandy Macaskill, reporting from Vila Real de Santo Antonio, Portugal, goes on: "The 23-year-old was rested from last night’s friendly against Aston Villa, believed to be as a precaution against picking up any last minute injuries, and unless there are any hiccups in final negotiations, the player will begin talks with the London club over personal terms shortly."

I'll believe it when I see him shaking Ron Gourlay's hand at a table. Read the rest of the article by clicking here.

Update: The Daily Mail has a similar story.

"Admitting Benfica were ready to do a deal with Chelsea for Ramires, (Benfica president Luis Filipe) Vieira said: "Our main aim is to keep building the team and do the right thing in sporting terms. If there is a good proposal, we will do everything we can to make it work for us. We are prepared for everything and have options to fill all the positions to make sure we strengthen.'"