Share All sharing options for: Breaking: Hutchinson forced to retire

Wow. I did not see this coming. Absolutely not.

As posted by chelseafc.com: "Sam Hutchinson has announced his retirement as a professional footballer. Unfortunately the 21-year-old defender suffered a reoccurrence of the knee injury that affected his past three seasons and it is has been decided he will not recover sufficiently for the physical demands of a professional career." 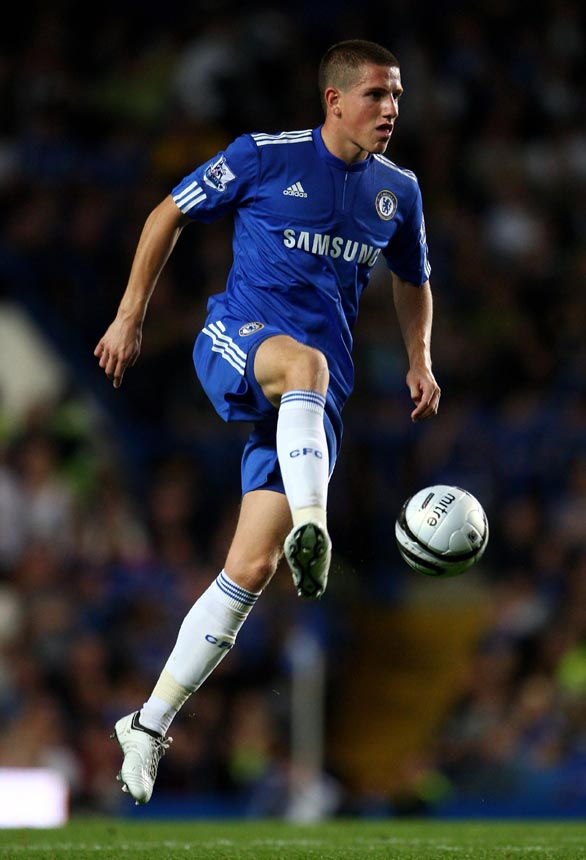 Recurring knee trouble had plagued Hutchinson for several years, particularly the last three. News had been sparse on the young defender since the close of last season - something I found particularly suspicious, what with the constant news regarding our move to bring more youth into the team in 2010-11. Now we know why.

The good news, if there is any, is that Hutch will continue to be a part of the club for at least for the immediate future. He may even pursue a coaching career, according to the official piece on the club website.

"Hutchinson will continue to be supported by Chelsea Football Club and will work in our Academy while also studying sports science at university. He will later pursue coaching qualifications."

Sam was one of those guys I was really looking forward to seeing receive more prominent field time this season. He had been at Chelsea since the age of 9, and, at least for me, showed plenty of potential when given minutes a year ago. He made just one start, in the Carling Cup against QPR, but was a competent performer when called upon. He was excellent in that QPR tie if I remember correctly. Hutchinson just had that look of a Premier League footballer, you know.

Shocked and gutted. We at the CO wish Sam all the best in his future endeavors. We're sure you will be successful in whatever you choose to pursue.