The close season has come and gone. Many a player has attempted to establish himself at Chelsea Football Club. Some are as advertised. Some, meanwhile, have failed. 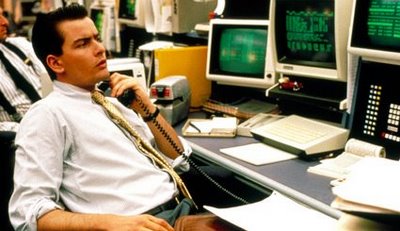 Many, however, have excelled. Part II of this two-part series - Part I is here - takes a look at those who received a boost on the reputation front this summer. Note: Those who made the cut were chosen based on performances prior to our Premier League opener against West Bromwich Albion.

Patrick Van Aanholt
• Patrick enjoyed an impressive loan stint at Newcastle a season ago. His summer was equally beneficial. Competent displays in each of Chelsea's preseason matches he featured (Crystal Palace, Ajax, Eintracht Frankfurt). Deployed as a central defender in our opening match of the summer, at Crystal Palace, Van Aanholt was potentially out of position but not out of place. The team performance at the Amsterdam Arena that followed the next week may have been forgettable, but PVA was hardly a letdown. Then, the burgeoning Dutchman provided perhaps his finest 45 minutes for the club in substitute of Ashley Cole in Frankfurt. Of his contribution, the highlight was no doubt the cross that followed his wonderful run down the left, which set up Frank Lampard for our only goal of the night.

I don't know. You just get the feeling this young man will not let you down. And that, that's huge.

Daniel Sturridge
• In need of directness, look no further. Sturridge did himself no harm this close season, providing a much-needed edge up front when called upon. This team was largely devoid of ideas in the preseason - lacking the guile of the Mighty One. However, Danny was not shy in having a go when given the chance. He tallied in our 2-1 defeat to Ajax, a well-taken goal. His outing at Wembley, meanwhile, was even more encouraging. A late cameo was full of direct running, and selfishness - which we actually were in need of desperately at the time. He forced a pair of saves from Edwin Van der Sar, the second of which afforded Salomon Kalou a tap-in.

Good stuff, Danny. More of this, and I'd half-expect you to leapfrog Kalou in the pecking order.

Ryan Bertrand
• Really sound. That's how I would describe Bertrand's contribution to a side. Faces an uphill battle to make it at Chelsea - what with the likes of Cole, Zhirkov and Van Aanholt already crowding the mix at left full back - but will no doubt make for a very astute player wherever he ends up. Now on a season-long loan at Nottingham Forest; I fully expect him to be one of their principles.

Petr Cech
• Cech did nothing this close season. He was injured, after all. Meanwhile, that torn calf muscle did more to enhance his reputation - or solidify his status as our No. 1, if that status needed further solidification - than any actually field time could possible have. Allowing his deputies, Turnbull and Hilario, to enjoy substantial minutes resulted in a circus show of the most farcical variety during the club's time in Deutschland. Thus rose the aura of our towering Czech, even if he is not quite the goalkeeper he once was. 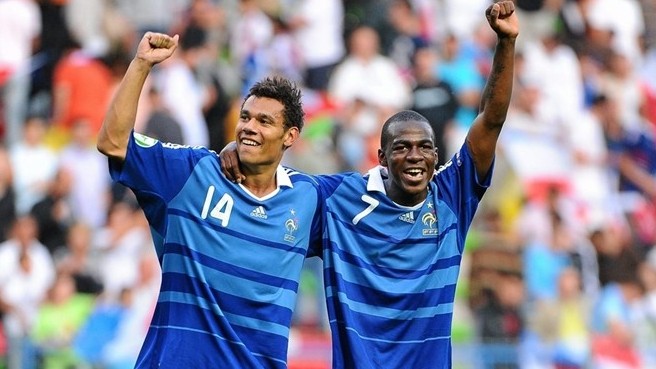 At right, the future of Chelsea. Not Neymar.

Gael Kakuta
• Ah, yes. The pièce de résistance. Gael was, simply put, an absolute monster this summer. Able to provide a run-out for the club he wasn't; you see, the 19-year-old was too busy scrambling minds at the UEFA Under-19 European Championships in his home country of France.

He was, by all accounts including mine, the finest talent on display at the tournament. He netted twice, and set up the eventual winner in the France's 2-1 shock win over Spain in the final. He was awarded the Golden Ball for his work, given to the competition's best player. The now-infamous transfer ban may have alerted the world to his name, however it was this event that officially announced Kakuta to the world.

So much so that Bayern Munich have inquired about his services. Hands off.

Ancelotti proclaimed Gael the future of Chelsea earlier this summer. Who's to argue? Now, can we just get him some games?