Share All sharing options for: As the Neymar turns ...

Chelsea has finally secured the services of the Brazilian Ramires. About time. So, with one saga over another is needed to continue the tension at Stamford Bridge, right?

No worry. Neymar - or, more specifically, his parent club Santos FC - are more than willing to oblige. Perhaps even more so than the lovely gentlemen at Benfica. 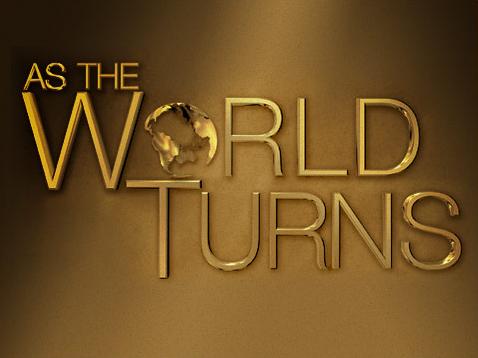 The sheer amount of information, reliable or otherwise, regarding this soap opera is overwhelming. Attempting to piece together what is in fact going on is even more difficult, what with the spin various outlets are using with regard to said information.

Here is what I have flushed out. This is by no means gospel.

The Neymar saga timeline:
I. Someone at the club identified Neymar as a potential target.
II. King Carlo agreed with the assessment.
III. A preliminary bid was lodged, and subsequently rejected.
IV. Talks continued, unbeknownst or not to the player's parent club, Santos.
V. Neymar traveled to New York with the Brazilian national team ahead of an international friendly with the United States.
VI. Chelsea chairman Bruce Buck, agent Pini Zahavi met with Neymar and his agent, Wagner Ribeiro, for dinner where a personal agreement between the player and Chelsea was agreed.
VI. Neymar made his national team debut in the Big Apple. He was, it's safe to say, as advertised.
VII. Chelsea attempt to re-open discussion with Santos over the transfer of the player. The club is denied.
VIII. Santos threaten to report Chelsea to FIFA for supposedly tapping-up their young star.
VIV. Santos reiterate stance. State that the only way Neymar will leave the club is if his buyout clause (£28.8m) is met.
X. Neymar sidesteps questions regarding his future at Santos in a widely-misinterpreted press conference. Santos claim the player is to stay. Papers claim his future is up in the air.
XI. Neymar's agent confirms proposal from Chelsea. There is to be a meeting with Santos on Tuesday regarding this.

Wow. I think that's it. The lesson learned? Pay the damn clause, and get it over with.

Ancelotti certainly did not deny the club's interest in the player during Friday's press conference. Very diplomatic this quote, which was preceded by a question regarding the suggestion of tapping up Neymar.

"I know nothing about this," he said. "We are interested in all the young players that come through all over the world and Neymar is one of these but this doesn't mean we have to buy this player."

Some saga, eh? Let me know if I am incorrect or missing any pertinent information.