Sound Off: How the rest of the EPL Offside views Chelsea's chances

Share All sharing options for: Sound Off: How the rest of the EPL Offside views Chelsea's chances

You've seen how the EPL Offside, as a group, has picked the Premier League table. You've seen how I have it unfolding. Now witness how the those who participated in the EPIC post view Chelsea's chances at repeating. Good stuff, this. 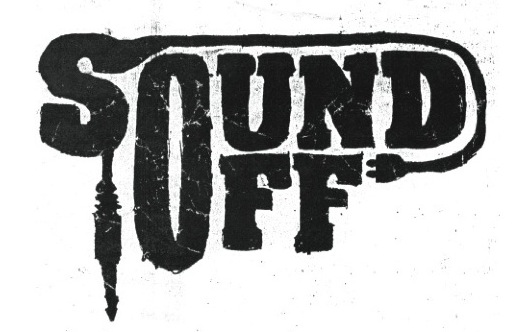 Adding Ramires makes one of the best attacks in the world last season even more potent – they are solid at the back and can hurt you so many ways going forward. Prediction: 1st
-Martin, Arsenal Offside

Just as strong on paper as last season, but hard to see them matching the heights of last season. Prediction: 2nd
-Ed, Liverpool Offside

They are the champions and all that, but I think they may slip up a bit this year unless or until Ancelotti has the courage to drop John Terry, who is on the downside. The loss of Carvalho is also a concern. Chelsea should continue to steamroll the bottom twelve teams or so with ease but the slippage may show up in games against the other top sides. Still, no one would be surprised if they held the title. Prediction: 3rd
-Thad, Manchester City Offside

I know, they were Champions last year WITHOUT Essien and Ramires (pending). I know, I know, on paper they are the best squad in the Premier League. I get it, they're good. Just not good enough. Prediction: 2nd
-Chris99, Spurs Offside

A lot of players out and only the talented Yossi Benayoun inbound. Chelsea have depth, no doubt, but losing Joe Cole and Ballack, plus a really bad pre-season and losing the Charity Shield is no way to start a season. They’ll be there at the end, but probably will need more signings in January. Prediction: 2nd
-Martin, West Ham Offside

Chelsea have undeniable star power, combined with an awesome manager. They know how to play, and know how to win (as Bolton found out last season, 3 times), I think they're a pretty obvious shot at retaining the title. Prediction: 1st
-Matilda, Bolton Offside

Ancelotti has still got a fantastic squad at his disposal; containing most of last year’s title winners. But last time around was a close-run thing, and the title was won essentially with a stunning run of results against the other contenders – which is unlikely to be repeated. It’s nothing to do with age. Prediction: 3rd
-Ethan Dean-Richards, West Brom Offside

They make it look easy, on the verge of some great signings, offloading some oldies, they are my champions again. Prediction: 1st
-Ryan, Villa Offside