Share All sharing options for: Another tapping-up case? Nah

Via the Daily Mail...
"Chelsea were last night facing another transfer tapping-up row after reports in Brazil claimed that Santos were reporting them to FIFA over their pursuit of superstar teenage striker Neymar. Santos sources allege that Chelsea approached the Brazilian superkid before he starred for his country against the USA in New York on Tuesday night." 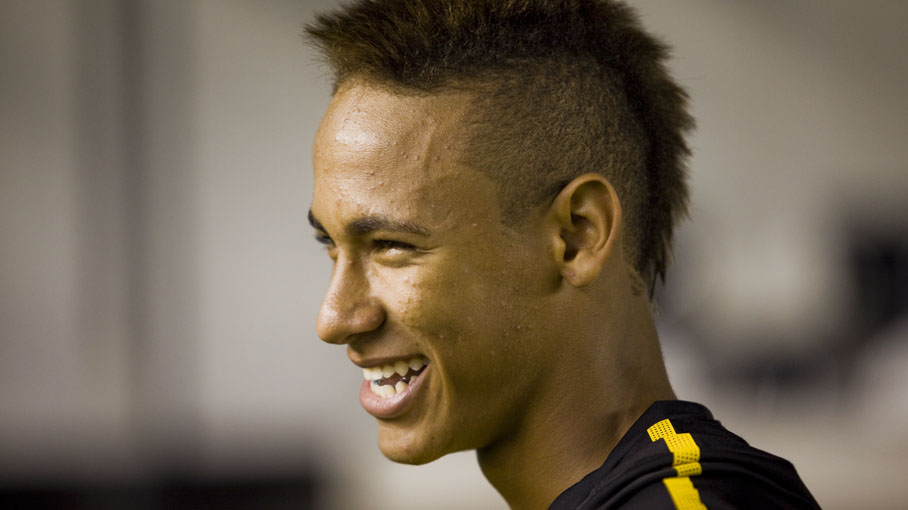 Hey, at least we're still interested in the kid, right?

But for real, I simply can't see the club getting itself even remotely close to being entangled in another transfer scandal following the Gael Kakuta saga. If there is even a fraction of truth to this, then you've got to love the audacity of our scouting network. Top class, these guys.

Update: According to the Telegraph, "Chelsea are closing in on the signing of the exciting Brazilian striker Neymar for between £20 million and £25 million."