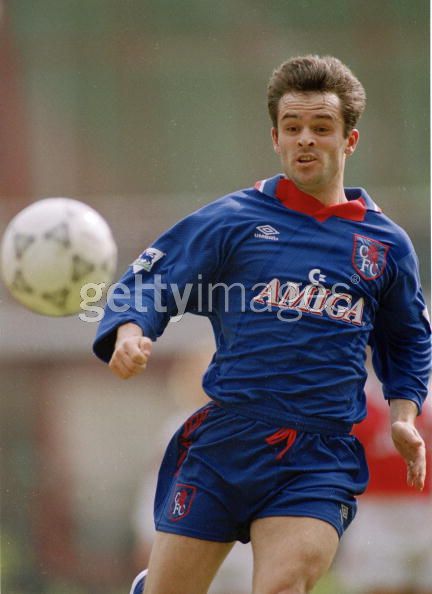 The former Scottish international, whose playing career was blighted by injuries, enjoyed perhaps his finest hours at Stamford Bridge, scoring 36 goals in 103 league appearances from 1992-97. He also turned out for QPR, Everton, Motherwell and, later, the Colorado Rapids. Most recently, he was an assistant at Houston Dynamo.

We here at the CO wish John all the best in his new position.