Share All sharing options for: Roller coaster: The Ramires timeline

Come on, join us on the transfer roller coaster. Height requirements apply. 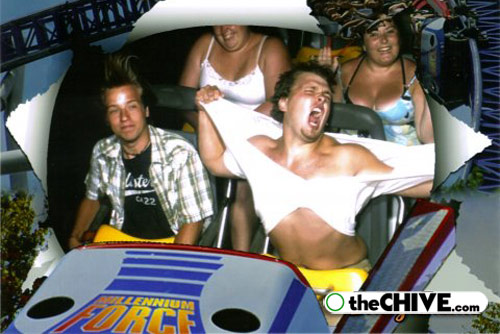 What follows is a timeline of media reports, legitimate, ridiculous or otherwise, from Thursday 29 July 2010, regarding the proposed transfer of the 23-year-old Brazilian midfielder Ramires from Benfica to Chelsea Football Club.

Hold on to your seats. Reminder: Times are not approximate (as if anything on this blog is).

3am
"CHELSEA want to wrap up the £17m signing of Benfica star Ramires in time for their pre-season tour of Germany."
-Daily Star

OK then. I can get behind this. Grab some sleep, wake up around 11. Visit club web site. Browse official announcement of the signing. Patiently wait for further transfers.

11:25am
"Ramires was sensitive to the arguments of Benfica and willing to stay another year in the Light, since this is also the understanding between all relevant parties in this matter."
-A Bola

Wait, what? I thought this was pretty much a done deal - despite the issue of third-party ownership. Now this? No quotes in this dross, how typical. How typical of CFC to not be able to tie up transfer targets. Screams of the infamous Robinho saga. Alas, another day without proper reinforcements. And, more over, the season is only two weeks away. 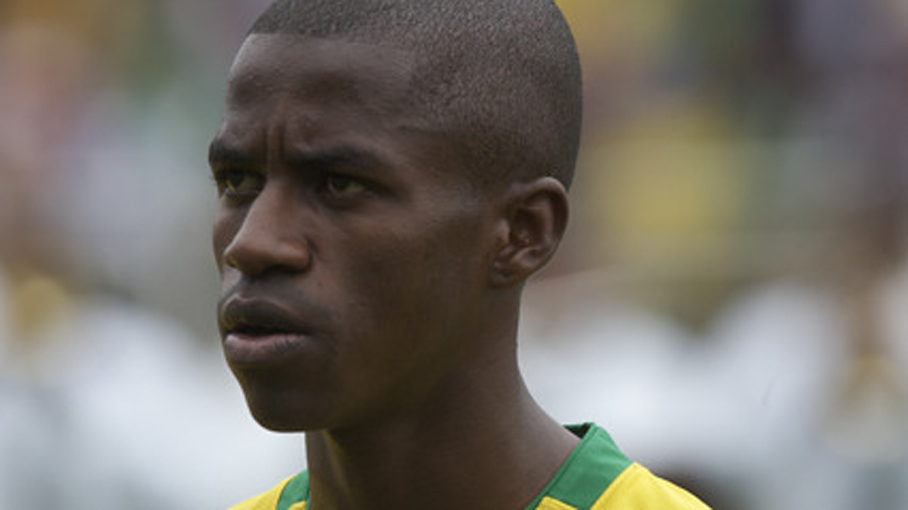 Ramires, just as confused as us all.

2:01pm
"'I know there has been a bid for me from Chelsea, this is a great honour, it is like a dream come true. I have dreamt of playing in the Premier League and now to have the opportunity to play for the best team in the Premier League and for a club with so much history - it would be my dream. I hope this can happen, and I hope that I can help Chelsea to regain the Double and also to win the Champions League next season,' Ramires said.

'I am looking forward to playing with the likes of John Terry, Petr Cech, Frank Lampard and Didier Drogba, they are amongst the best in the world, to play with players like this under a manager of the stature of Carlo Ancelotti whom I admire and respect, in a club with so much spirit and winning mentality, would be a tremendous privilege. In the process I would like everyone to know I had a fantastic year at Benfica, and I respect them a lot, but this is a dream that I cannot let go.'"
-ESPN Soccernet

Wow. Back on then? This came out of nowhere. Oh, wait. I forgot, this is Harry Harris. The dubious Harry Harris. He does have quotes, though. What the hell does "in quotes obtained by Soccernet" mean? Obtained from whom? Your mother.

Nevermind that. This kid sounds a class act. Perhaps the club does know what it's doing after all. Well done Carlo.

5:10pm
"Sport Lisboa e Benfica belies the player Ramires has issued any statement to British media, so any word quote from an athlete's inappropriate and not true."
-Benfica club site

Harris Harris, I know it was you. You broke my heart.

Typical. Kind of remind you of this (thanks to a CFCnet member for the gem):

Any suitors out there care to wager on Chelsea agreeing to moves with anybody this summer? Sans our two prior signings, of course. You'd be a brave man to do so. Very brave.

Conclusions
What the ****? You know, this kind of sums up the club's foray into the transfer market over the past several seasons.

I got nothing at this point. Transfer rumors, I have had it with 'em.