Share All sharing options for: Official: Benayoun joins the champions 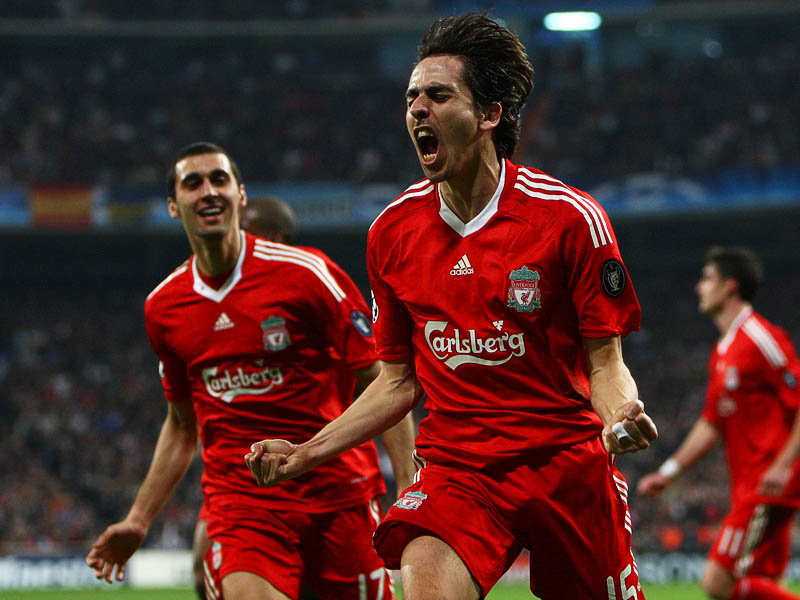 We've made our first signing of the summer ... excellent! It's Yossi Benayoun? Oh.

Following months of speculation - negative mainly to be fair - yes, Yossi Benayoun has in fact joined Chelsea. The 30-year-old, moving across the tracks from Liverpool, agreed to a three-year contract at Stamford Bridge. The club confirmed the transfer on Friday afternoon.

Yossi is expected to be in the house when preseason training begins July 5.

"I am very excited to come to a club like Chelsea, it is a big club and I think it is a dream for every player," Benayoun said. "Hopefully we will be successful."

King Carlo said: "We are happy to have this new player. Yossi has a lot of quality in midfield and can play in lots of positions. I like his behaviour on the pitch and he will do a great job for us next season."

Now I know he's not what most of us were expecting. Or wanted. But let's just reserve judgment until the summer is over, and, of course, until we see him in the blue with a dash of red.

Yossi represents good value - reports are the paid between 5-6 million sterling - if he indeed was purchased as a squad player. Very direct, which is much-needed. Offers versatility across the forward line. Will likely be a consistent performer for us on the right wing. Key word being consistent. That was this guy for a poor Liverpool team last season. Every time I saw them, which was quite a bit unfortunately, he looked a decent threat.

If we can are getting that player, then we could do much worse. I'm not saying we couldn't have done better, but he is a proven performer in England and can do a job. And, really, that's what we need - someone who can do a job for us off the bench, and provide some solid starts as well. Squad depth was a problem last season and, with the recent departures, is critical at this juncture.

So let the Chelsea Offside welcome Mr. Benayoun to the CFC family. We wish you the best at the club.