Share All sharing options for: Bookmaker suspends betting on Torres to CFC 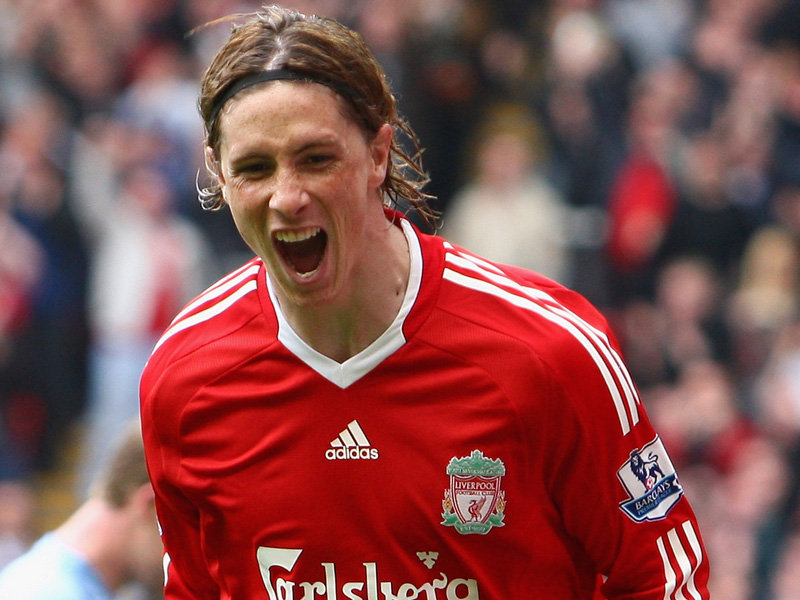 "We re-opened the market on Fernando’s next club due to the speculation and interest from punters following comments from the City boss Roberto Mancini,” said Paddy Power spokesman Roberto Coladangelo. “However, it became clear today that the punters now believe in the rumours linking the Spaniard to west London, forcing us to reassess the market.”

Very, very interesting. I don't know what to make of this.

Now don't get too excited, amped, whatever. This is by no means a sign that Torres is in fact on his way to SW6. But, when prominent bookmakers begin suspending activity on bets it's generally a sign that somebody, somewhere knows something.