Joe Cole takes greedy hands to Merseyside - the red half

Share All sharing options for: Joe Cole takes greedy hands to Merseyside - the red half

This guy is dead to me. 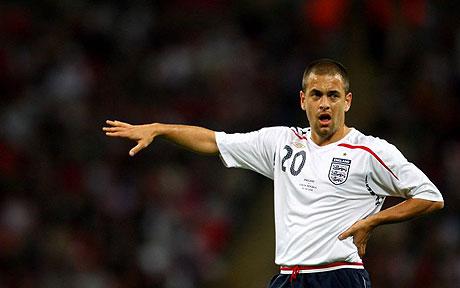 Above, Joey reacts to the news of Chelsea offering him just 80K per week to rejoin the English champions. Obviously he was not pleased. He did not wreck an auto, obviously, but it's not a stretch to suggest he painted a similar face to Cashley's in the wake of that news from the Chelsea hierarchy. Testing the market was the boy's plan - well, let's be real, he's no boy anymore - and now he has made his decision on where to plop next.

Of course he couldn't convince Sky to do a one-hour special consisting of two or so minutes of a revealing, the rest full of wonderful adverts for Standard Chartered. Because, well, no one really cares that much.

Joey made his decision today, to relative silence (well, maybe that's just me). That decision, you ask? To join the scum. Yes, Joe Cole signed a four-year contract with Liverpool today.

How much is he getting? Around 90K per it has widely been reported. Far from that six-figure deal he was seeking, eh? 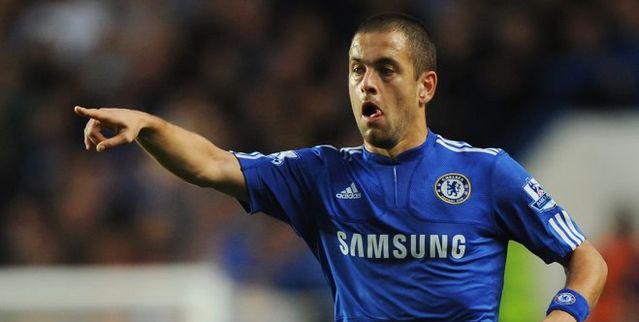 "You just freeze and pull a stupid face."

King Carlo revealed that the problem between Joey and Chelsea was indeed financial following our preseason fixture at Crystal Palace on Saturday: "... the problem was economic. It was a problem between the club and Joe Cole, not me. We spoke about this but when the problem is with money, it is not my problem."

I didn't know what to make of Carlo's statement when it was made, but I think we've all had that feeling since Joe was confirmed to be leaving th club. Well, today's news pretty much solidifies Carlo's statement.

Can't really believe Joe would move for financial reasons, but there you go. You never know what to expect.

Good luck to him. He'll need it. Well, Roy Hodgson is quite the manager so I wouldn't be surprised if Joey, if he can remain healthy, excels at Anfield. Thanks for the good times, Joey.

Me, I think we got the best of that swap deal, though. Up the Yossi. Up the Chels.