Who This? The rampaging Aussie

Share All sharing options for: Who This? The rampaging Aussie

New series here at Chelsea Offside. Former Chelsea players, there are aplenty. Let's higlight a few shall we?

We will provide the visual and one or two related facts. You tell me who the former Blue is.

THIS Australian turned Englishman made 146 appearances for the Blues. The defender was also a part of the England setup that reached the 1990 World Cup semifinals, eventually losing to Italy in the third-place match. Pace, flair, power, this guy was Ashley Cole before Ashley Cole was Ashley Cole. 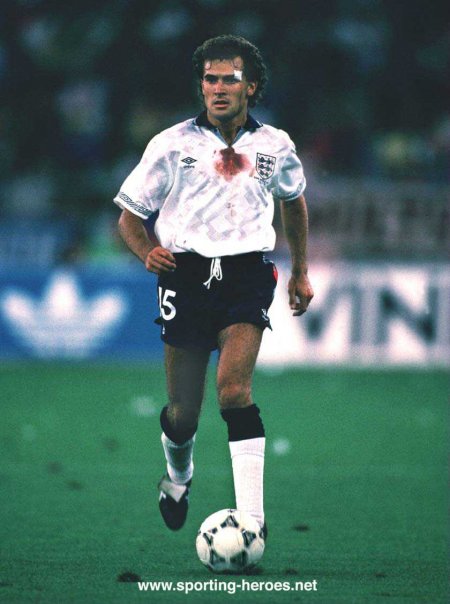