The CO is BACK: What have we missed?

Share All sharing options for: The CO is BACK: What have we missed? 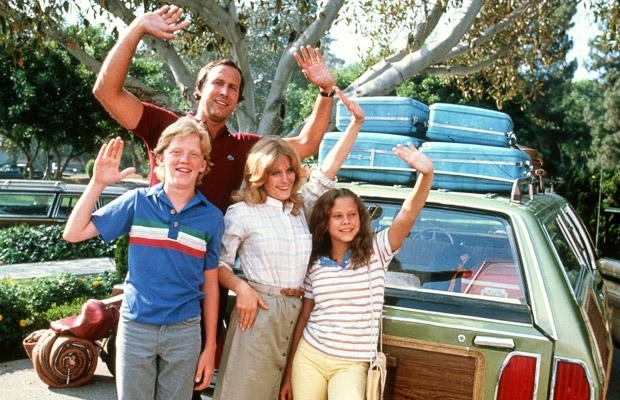 The Chelsea Offside takes a deserved two-week vacation and it all goes off. Let's have a rundown of what exactly has occurred in our beloved CO's absence. Still can't believe the world had the nerve to go on in our absence.

I. The World Cup, not England edn.
Yeah, that little kickabout in South Africa has been in the news a tad over the last few weeks. I don't know why.

Chelsea players, as you very well know, have not had the best of times over yonder. Didier Drogba played on with his achy arm, but it wasn't enough to earn the Ivory Coast a place in the first knockout stage. Same for Salomon Kalou, who scored the Ivorians' final goal at this year's refereeing convention. That Sven hiring really worked out.

It could have been worse. They could have been a part of that fabulous French side. Do we even need to get into this? What a farce. Raymond Domenech. The poor guy. I can't believe I just said that. At least Nico - more on him in a minute - provided us with the quote of the tournament. I don't see how "son of a whore" can be beat. I just don't.

Bane couldn't keep the Serbs in the mix, despite a win over Germany (How do you lose to Australia?). Meanwhile, our Portugese trio - Deco, Paulo, Ricky - is hanging in there. For a little bit longer at least.

The Lions were overwhelmed by a youthful German side, 4-1, this evening in Johannesburg. Much of the talk will no doubt revolve around Frank Lampard's goal - you know, the one that was at least a yard over the line, but not given? Should it be? Negative. England were woeful in this contest, much like they were the entire tournament. England's Brave and Loyal John Terry - I don't know if I even want to discuss what has gone on with this man in South Africa - was among several that failed to show up Sunday. Only Lampard may have emerge with part of his reputation intact.

Is that it for the great Capello experiment? Who knows. What we do know is that the so-called "Golden Generation" is over. Gone with a whimper. And without a major trophy. Shame. 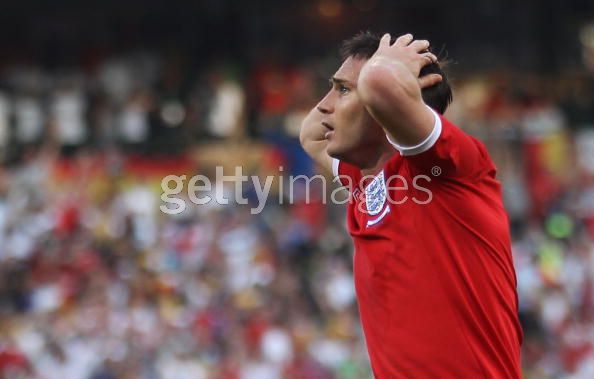 III. Anelka inks an extension
Potty mouth added an additional year to his existing contract not too long after being sent home by Domenech from South Africa. Nico, 31, will be with us through 2012.

"When I first came to Chelsea I wanted to stay much longer than what I did in the past with other clubs," Anelka said. "It is a big club, you play with big players and I like this club, I like London. There is no need to move anymore and so I am very glad to sign a new contract and I know we will play in big games and win titles. I am very glad."

We are very glad that you are very glad. Anelka has netted 42 times in 123 appearances for Chelsea. He definitely has a few seasons left in the tank.

IV. Joey blames 'politics' for departure
Joe Cole must've been talkative in the wake of England's embarrassing elimination from the World Cup on Sunday by Germany. He spoke on the problems within the squad. Cole also spoke on his past, and future, club history. He says his season at the famous CFC was poor, but not because of his play.

"My season for Chelsea wasn't great for what I believe were political reasons rather than footballing reasons," Cole is quoted as saying in the Guardian. "I love Carlo Ancelotti and have big respect for him. My leaving is not financial and it is nothing to do with Carlo. I love him and think he is a top guy and a top manager. I've loved my time at Chelsea and I love the fans but it is a story for another day and I will tell it. But now is not the time.

"Now I want to have a couple of weeks off, to sort my future out as soon as possible, to go on holiday with my family. Next season I want to have a fantastic season for England and for whatever club I am at. Wherever I go, it'll be a footballing decision. I want to play in a more central position and I want a manager who has faith in me. And I'm talking about club football here.

"It's a big decision for me and my family but I'm open to anything at the moment. I have purposely not spoken to anyone while I've been here because that wouldn't be fair on England. My phone has been turned off but now I want to sort it all out."

I don't know what to think of this. Could be true I suppose. It will prove even closer to truth if we do in fact sign Yossi Benayoun.

V. Der Kaiser signs with Leverkusen
Michael Ballack signed a two-year deal with former club Bayer Leverkusen a few days ago. Ballack anchored the Bundesliga side's run to the Champions League final in 2002, his final year with the club.

We at the CO would like to wish Michael all the best.

What can I say? These Downfall mashups never get old.

So did I miss anything? I don't care. My Internet is still down, by the way, so posts will be coming intermittently. Looking forward to debating with you guys once again.