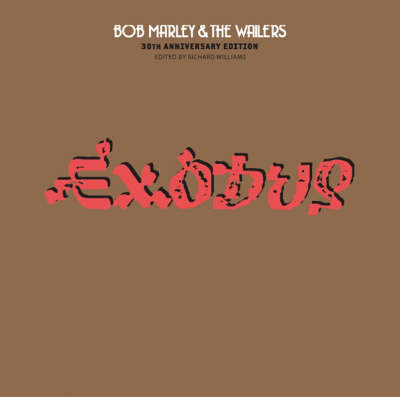 And the exodus continues.

Miroslav Stoch, after just five first-team appearances, all as a substitute, for the famous CFC, has left the club. The Slovakian international joined Fenerbahce on Thursday for an undisclosed fee. The English say £2.5million; The Turkish are throwing around a figure closer to €9m.

Stoch had been linked with another Turkish club, Galatasaray, a month or so ago, in addition to prominent Dutch sides Ajax and PSV. Still, this is somewhat bemusing considering the recent moves made by Chelsea - Ballack, Cole anybody?

Stoch enjoyed a prosperous spell on loan at FC Twente. Stoch, 20, netted 12 goals in 44 appearances for Twente (10 goals, six assists in 32 league games), as the club won its first-ever Dutch league title. He was, unlike most of our on-loan young ones in 2009-10, a consistent performer over the season.

Stoch joined Chelsea as a 16-year-old in the summer of 2006, and signed a professional contract a year later. Three years on, and he's vanishing - having made minimal impact in London. More shrewd business by Chelsea Football Club.

Can anyone provide me with a glimpse into the transfer policy at Chelsea? While we are at it, give me a run down on the youth policy, too. I thought we were collecting these young'ns in an attempt to build a homegrown first team, not to farm them out time after time. Stoch showed first-team ability last season at Twente, there's no doubt. He may not have been a consistent feature, but he could have made some kind of an impact.

Now we will never know. Regardless, we here at Chelsea Offside wish Stoch all the best, both in this summer's World Cup and next season in Instanbul.