'Arry reckons Joe Cole has already signed for someone else

Share All sharing options for: 'Arry reckons Joe Cole has already signed for someone else

The Tottenham manager Harry Redknapp is never one to hold his tongue. I guess he was asked today about Joey, and had this to say, as reported by the Guardian: 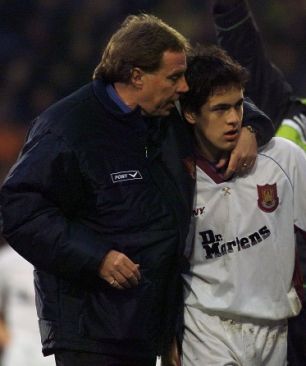 "It looks to me someone's going to make a great free transfer, if he doesn't stay at Chelsea. I genuinely don't know who that is. I don't think it's going to be Tottenham. I've got a feeling, I may be wrong, that he's already agreed a deal with someone, and it's not Tottenham.

"I'm not saying if he hadn't agreed a deal with someone and he was available and didn't stay at Chelsea that we wouldn't be interested. I'm a big fan of Joe's, but the feedback we've had is that he might well have already done something."

Interesting. Watch this space I guess.