Lampard left off PFA team of the year. Wait, what?

Share All sharing options for: Lampard left off PFA team of the year. Wait, what?

So Wayne Rooney is named PFA Player of the Year. Shocking.

The PFA Premier League team of the year, meanwhile, is a different story altogether. 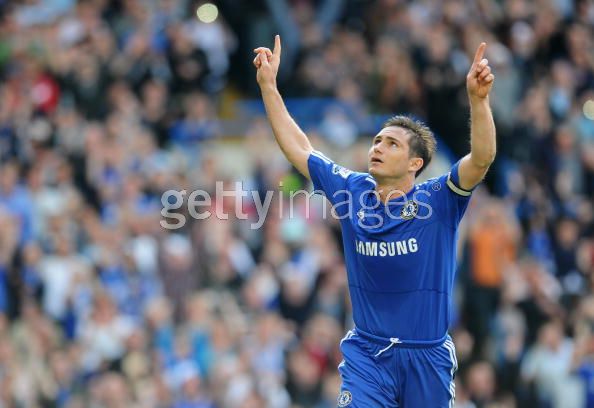 Darren Fletcher and Luis Antonio Valencia. Both good players. Both have had good seasons. Compared to Frank Lampard and Florent Malouda, however? No comparison.

How Super Frank, quietly becoming one of the best to ever play this game, has been omitted from this team again - he hasn't been included since 2006 - is downright baffling. Then we have Flo, who has been superlative this season. Alongside Valencia, he is miles ahead in terms of performance and impact this season.

P.S. Big up to Bane for making cut. How sick is it that a emergency fullback is among the best in the league? Well done.