Share All sharing options for: Belletti packing his bags?

Juliano Belletti said something about leaving Chelsea in January. Now it appears the man is actually going to pack his bags.

Belletti announced via his Twitter page that the FA Cup final will likely be his last game for the Blues. Here are the posts... 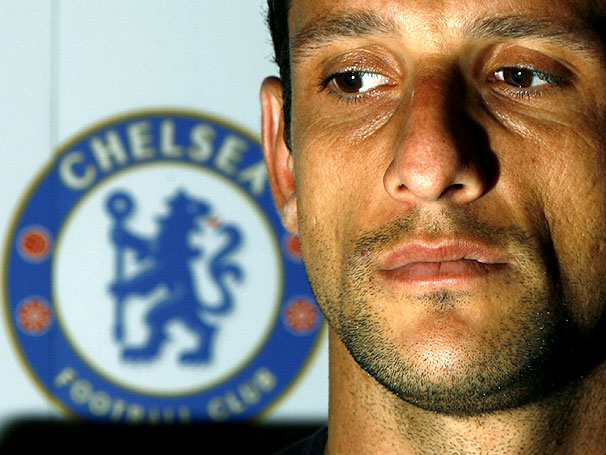 My contract ends in June and still has not decided where to go.
3:30 PM Apr 11th via web

I can't say this is surprising. His contract is up in the summer, and I can't see why the club would want to re-sign 33-year-old utility player. Juliano has been a good servant, though - score some spectacular goals - so we wish him the best in his future endeavors.