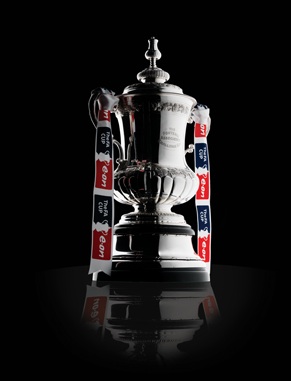 Now for the draw. And it's Aston Villa.

Villa, who already own a victory over the Blues this season, advanced to the round of four with a thrilling 4-2 win against Reading earlier Sunday. Martin O'Neil's needed a second-half hat trick from John Carew to overturn a two-goal deficit.

This tie should no doubt be difficult. We wouldn't have it any other way.

The draw in full:
Chelsea v. Aston Villa
Portsmouth v. Fulham/Tottenham
Ties to be contested over the weekend 10-11 April 2010