"I agree with Arsene (Wenger),'' Ancelotti said. "Mentally, it wasn't good for us to go out of the Champions League.

"But after the victory against Portsmouth, this moment is finished. We have to look at every game. We play Aston Villa and then have a week to prepare for Manchester United.

Time to make that advantage count. 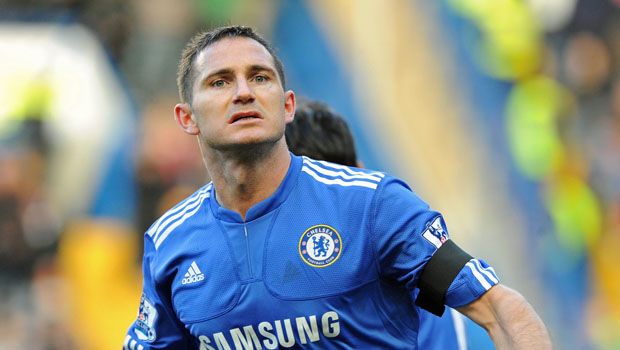 Seven matches left; only seven wins will do. Villa's trip to Stamford Bridge on Saturday begins a four-match stretch in which we face Manchester United in what likely will be the highlight of the Premier League season, as well as Tottenham at White Hart Lane.  At the end of this span, we shall know whether Chelsea are fit for a title.

Villa is the only league team undefeated since the turn of the year, though seven of those 10 matches have ended in a draw.

It's hard to gauge Martin O'Neil's side considering we really have no clue what team he will field at the Bridge. Milner, Heskey and Dunne are all questionable with Achilles issues. All - or none - could feature. Agbonlahor's foot is not heeled, but you would expect him to make a return in a match of this caliber. John Carew is the only individual definite; the big Norwegian has scored eight goals in seven games.

The other definite? Villa will make it difficult for us, no doubt.

Not really much to say. You can rest assured Ancelotti will bring Ballack and Anelka back into the squad. If he does, the formation below is the way to go.

Our recent history against the Villains has not been peachy; remember that 4-4 event on Boxing Day '07 featuring an in-form Sheva? This season's reverse fixture was a downer, too. We can take some solace, however, in the fact that Villa has not won at Stamford Bridge since 2002.

The rest, as they say, is up to the players. Time for Super Frank & Co. to rev this machine into high gear, and erase all in its path. KTBFFH