This is, obviously, for archival purposes. But it also got me thinking a wee bit.

So, from this point forward -- barring some miraculous reversal of fortune, the likes of which we've only seen in a bad Will Smith film -- neither I, nor the Guardian, can refer to Mr. Terry as England's Brave? S***. Double turds (c. Spalding). 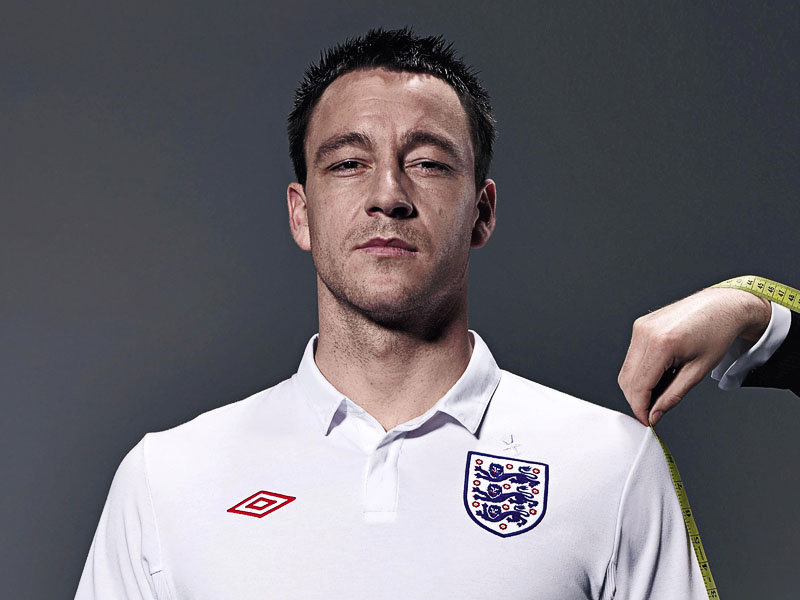 "I'll have your misses."

JUST KIDDING with that cutline. Terry to vanquish all in his path through July 2010. Yeah.

"I fully respect Fabio Capello's decision," London's Brave John Terry (eh) said. "I will continue to give everything for England."