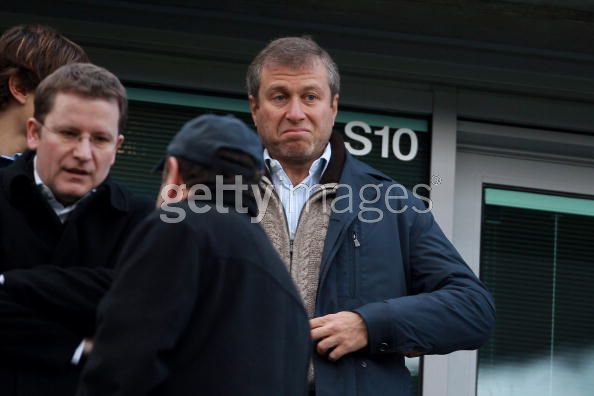 Feel you, Roman. Had the same face afterward.

There will be those who call it poetic justice? But then, what about the pro-Foucault crowd?

BJT 6
It's still a struggle, though slightly better than recent displays. Caught on the Tevez equalizer to close the opening half.

Ricky 6
Like Terry, was rattled on City's opener. Substituted, bemusingly.

Mikel 7
Egregious back header ultimately cost us on City's opener. Had absolutely no chance against Bellamy after the break (Who would? Ashley maybe.) Still, I thought he was controlled and covered well.

Joey 7
Not half bad surprisingly. Quality set-up for Lampard's first. Drifted in the second half.

Ballack 2
Coasted in and out of the match. That was until he decided he was ready to go home. Ludicrous stuff.

Drogba 6
Spurned a great opportunity during the first half. Not at his best.

Anelka 7
An improvement. Appeared he would fade into obscurity once again in the opening half, but reinvented himself in the second. Deserved a goal.

Kalou 6
Not much to report. Shocking.

Sturridge 4.5
Not good. Only real contribution was to gifted possession to City on numerous occasions.

Belletti 3
Dross. Inexplicable decision which led to the penalty and subsequent red card.