It's time for a reunion. Get right. 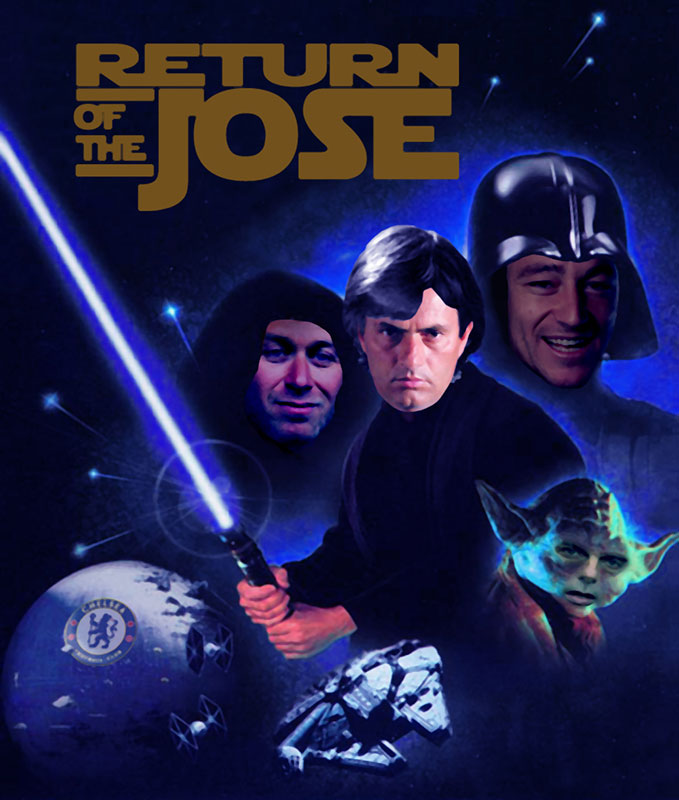 Wednesday's hosts have drawn three consecutive matches. A goalless affair at the weekend against visiting Sampdoria ran Inter's home unbeaten run to 36 matches (Nov. 2008), but was hardly convincing. It was, however, resilient, impressive to an extent. Despite losing both center-backs - Samuel (31 minutes) and Cordoba (38) - to red cards, Inter did most of the attacking. Eto'o even skewed a late chance.

There's no doubt this Milan side is the best Massimo Moratti has seen in some time, and must be approached with extreme caution. Wesley Sneijder is a revelation. Goran Pandev, what a brilliant acquisition. Diego Milito, unheralded. I could go on.

Coach's quote: "I know Chelsea well, but it doesn't mean it's easier. Sometimes it's more difficult when you know so much about a team as, if you don't decide the appropriate information you need to give to your players, it can be tough. I played against Porto with Chelsea the year after I left. It was my team, with my players, and still it was not easy. We won one game and lost the other. Carlo Ancelotti knows Inter very well, he has worked all his life in Italian football. He's a local man, he knows everything about the players. It's all about intensity with the English teams." - Jose Mourinho

Jose has named a squad of 20 (as reported by the official Inter Web site):

Perhaps the most notable news out of Milan is that of the potential return of Cesar. Cesar, who was injured in a car accident three days ago (Sunday), managed to escape serious injury - he has suffered lacerations, etc. - and even returned to training today. It looks as if he will start in goal, though there has been no confirmation from the club. Cesar's loss would be massive; I consider him one of the three finest keepers in world football. Santon's injury almost-surely means Zanetti will drop in at left fullback. Mourinho did mention in his pre-match press conference that Cordoba is also in contention at the position.

Of note: Lucio, Samuel, Maicon, Zanetti will all miss the return leg if booked. 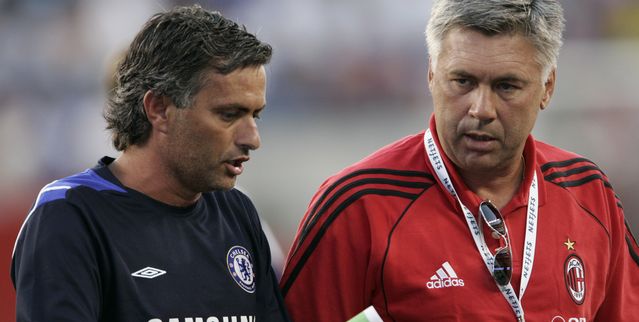 You know, on second thought, the grind that was our 2-0 win at Wolves on Saturday may just have been solid prep for this trip to Milan. A grind, that's exactly what I expect Wednesday. Don't you agree? Midfield-based, physical, potentially tedious -- I'm convinced we're ready for this.

Except we may not be (more on that in team news). As for the opening leg of this tie, I may not be particularly confident (not sure why), but Chelsea supporters as a whole should be. Inter's CL struggle is well-documented. Inducing more confidence should be our season record in the massive contests, those that really draw a spotlight. Arsenal (twice, 6 points), United (once, 3 points), Liverpool (once, 3 points) - it's perfect thus far. There's also this small tidbit: We have failed to reach the semifinals of this competition only once in the past six years. Experience. Pedigree. The intangibles count.

Coach's quote: "I'm not scared. We have to be focused on the qualities of [Inter] and limit them. What's happening around Inter at the moment doesn't make any difference to us. To beat them we have to do our best and give 100 percent, but Inter also have to give their best to beat us. We are missing two left-backs, and Belletti could play but he's been out for a while. He's been training for a week and everything has gone well so far. We will find a solution but the two absences in defence are a problem. I respect Inter, and I know they really want to win this trophy, but so do Chelsea; we want to play this game in a fair spirit but also with intensity." - Carlo Ancelotti

The major news out of Cobham is the absence of Yuri Zhirkov. The Russian, unable to shake a calf injury picked up early in the first half at Molineaux, will not be available Wednesday. Thus, with Ashley Cole already a long-term casualty and Paulo Ferreira ineligible - indeed he was not registered for the knockout rounds, amazing - it's rather safe to say we're a tad thin at left fullback. Malouda would appear a candidate - that is, until you realize we actually need someone with a defensive personality to even have a possibility of limiting the drive of Maicon. So it's Belletti or Bane; my cash is on Belletti, even if I'm not entirely convinced by the idea. 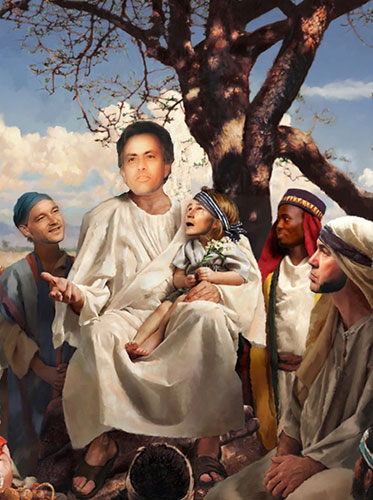 Our savior? Not anymore.

Potent Potables---
The Good (for us obviously)

And then there's the Drogba. He has eight goals in his last 10 CL matches.