It's another must-win for the boys at Hull City on Tuesday. Lets be fair, though, is there really ever not a must-win for sides like Chelsea?

Changes galore for our visit to the KC Stadium? Probably not. But expect a few scattered moves as Carlo juggles with the squad's overall fitness ahead of the visit of Arsenal at the weekend. Ashley Cole (ankle) is the only question mark at the moment. Carlo has confirmed Drogba will partner Anelka in the Ivorian's first Premier League action since, well, a while ago. Deco and Ricky are both expected to return as well. Personally, I'd like to see Ballack get a rest ahead of Sunday -- he looked gassed during the second half of the Burnley match. However, with Belletti out, who do we throw in there? 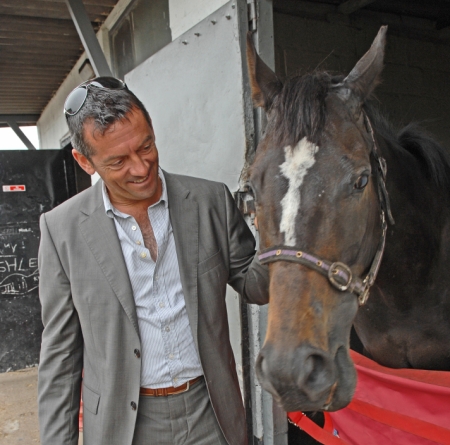 Phil Brown. Not horsin' around.

Starting XI
looks as if we're heading back to the diamond...
Cech
Bane-Terry-Carvalho-Zhirkov
Matic
Lampard-Deco-Malouda
Drogba-Anelka