"I don't think any team can say they are playing well. The good thing is we're not like Liverpool. We're not out of it. We're still in with a very good chance and we certainly have the ability and the players to go to places like Tottenham or Arsenal and get great wins like we've done in previous years." 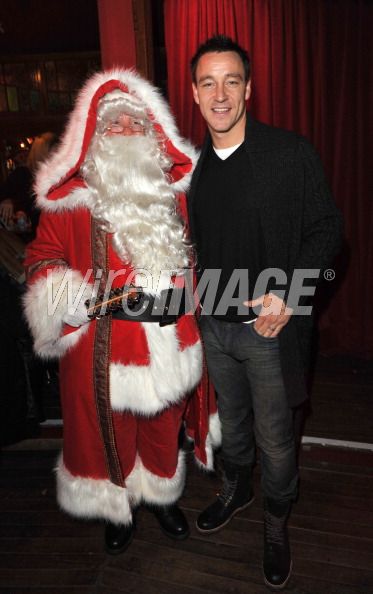 Damn, John. Sick burn. But careful mate, at this rate, we might resemble the scum come January (God no).

Then again, the scum are only 10 points adrift. Hell, we might be 10 back after this three-game stretch is done and dusted. And, with this being the worst league in memory, who's to say that wretched bunch can't work a miracle and climb back into the title race? I'm not going to write them off.

We need a miracle, too. Hopefully, it's arrives in the form of one Sir Frank Lampard.