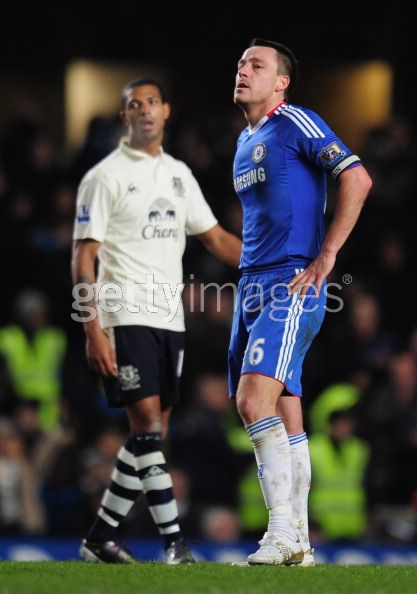 It's becoming more and more difficult to discuss these recent displays. Futile doesn't even begin to describe it.

I think it is safe to say we've drifted away from suffering just a blip in form. Now, it would seem, we've entered a good ol' fashioned rut. The question is: Can, and how do we, pull ourselves out of it?

The desire - which Carlo so vehemently discussed in the lead-up to today's match - was again absent. Only a second-half retreat, despite are only goal coming courtesy of a penalty. Nothing like inviting pressure when you're suffering from a lack of confidence. The leveler, of course, arrived.

There were seven minutes of added time, an announcement which, you would expect, would elicit a response of verve and bounce from pretty much every club in the top tier. Not us. We withered, and ended up having to pretty much hold on for a point. Shocking.

All we can do at the moment is remain behind the club. A look are our upcoming run of games suggests the boys will need every bit of support we can give them. KTBFFH