Another rubbish rumour so soon? Of course - it's England, and it's nearly January. 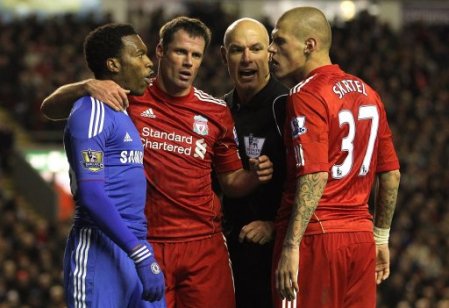 The Sunday People:
"Roy Hodgson is making a ­surprise bid to sign Chelsea striker Daniel Sturridge in a bid to save Liverpool’s season – and his own job."

As if Studge to Liverpool wasn't rubbish enough of a rumor, the folks over at the People decided to go the extra mile by suggesting that Hodgson not only views Danny as an impact player but also a savior.

Has Alan Nixon even watched the kid play? I mean, I'm a fan, but savior?

I love the Engilsh media. I really do.