CL Draw: It's Copenhagen (the lose-lose)

Share All sharing options for: CL Draw: It's Copenhagen (the lose-lose)

The draw for the first knockout round of the Champions League is in. 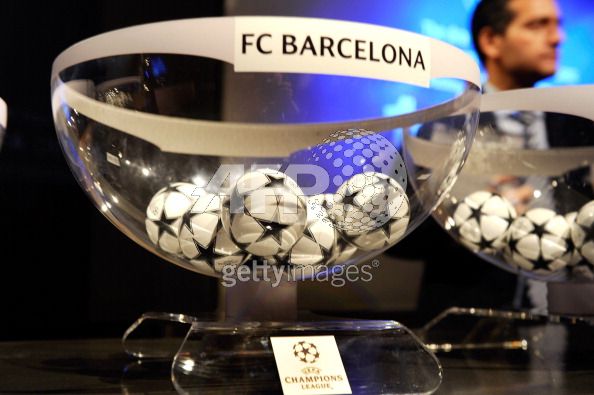 Enjoy that one, Arsene.

Interesting draw. We're set to meet København, the first Danish side to reach the knockout stage of the CL. So we've avoided the so-called bigger names in the lottery - Milan among them. Are we good to go?

Regardless, you could call this one a lose-lose. We win, and they'll say we should have. We lose, and, well, we're shit. Whatever. I'm cool with that.

And I'm cool with this draw. On to the Bridge at the weekend. KTBFFH