Another reason why Ramires has a shot

Share All sharing options for: Another reason why Ramires has a shot

"I never see myself as a hero, and Didier is no villain for missing the penalty. It is a team game so these things are not individual things. I don't come into games believing I could be a hero, I am just there to help the team and the team showed a lot of character and determination in the game." 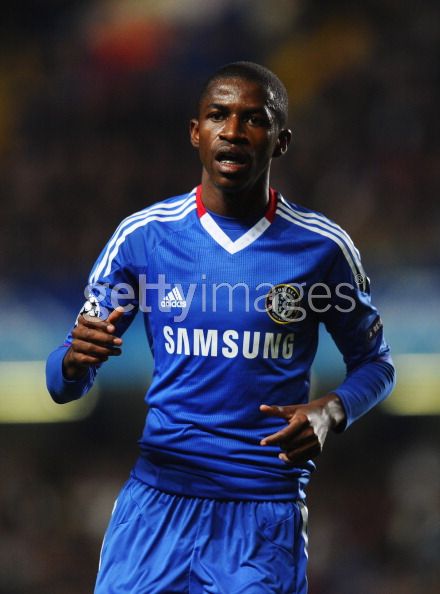 Our newest midfielder goes on:

"I think we deserved more than we got from (the Tottenham game) but now we have to look forward, train hard and make sure we get the results that we want."

"Training here is even better, I like the fact that training is intense because that way you prepare for matches as you should do. In previous clubs training was never so intense, but I pushed myself harder so that physically, tactically, I was always ready to play."

Ramires has been catching heat from the Chelsea support even before his move to the club was made official. I've attempted to quell the protests, but it hasn't exactly been a successful campaign.

But the above quotes from his Thursday interview with Chelseafc.com have to bring a smile to your face, even if you detest the Brazilian. You know, you shouldn't detest anyone. What would your mother say?

This kid is a class act. I still believe he'll come good, sooner rather than later with a mentality like this.