The recovery has begun. Even if this one was as painful as it was therapeutic. 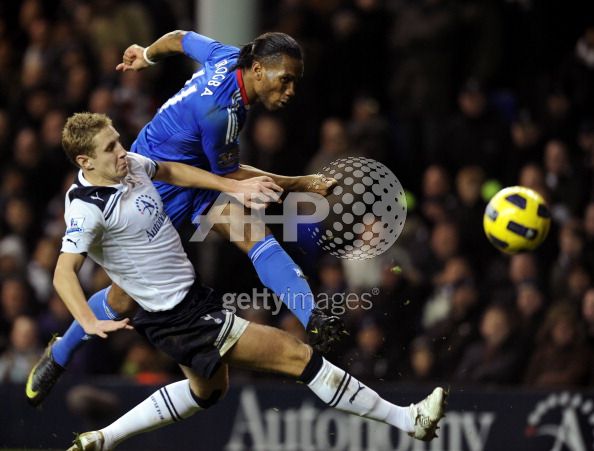 A vexing period for me right now.

On the one hand, I should be pleased. The famous CFC finally broke from its slumber, playing with a style/ substance and a passion not seen since early October. Yet that in itself is cause for some distress.

We controlled the second half, had the lion's share of both possession and chances. Grabbed a leveller through an inspired Mighty One. Even were rewarded a dead-on penalty in added time (finally). All this after I was pretty much resigned to defeat at the interval.

I should be wholeheartedly happy with the rallying call. But seeing that second half, and the chances that came with it, I can't sit here and say I'm not a tad disappointed to have left White Hart Lane without all three points.

Then again, I guess I should be comforted by that very fact. When was the last time we could be disappointed not to win? Improvement indeed. Onwards and upwards then. P.S. England's Brave John Terry is a hero.