Has Borini played his final game for Chelsea?

Share All sharing options for: Has Borini played his final game for Chelsea?

Has this man played his final match for Chelsea? The reserves that is. 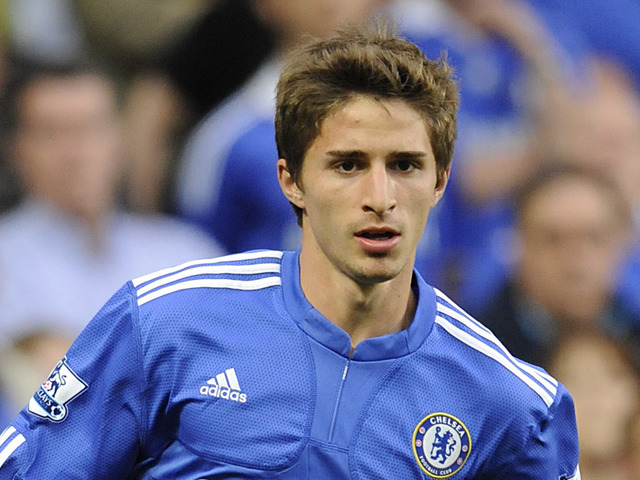 Yes, it looks like Fabio Borini will be moving to greener pastures sooner rather than later. The young Italian striker, who has been iced out of the first team this term despite decimating all in the reserves, is set to miss at least two months after undergoing shoulder surgery in his mother country Tuesday.

The 19-year-old has had recurring shoulder problems, so I'm assuming this was a clean-up operation. You might remember that he netted five times to single-handedly lift Chelsea to a 5-4 comeback victory over West Bromwich Albion on Oct 2010.

So why would the club even think about letting such a prospect leave? And, more importantly, why has he not made a first-team appearance this season? Great questions.

Word on the street - yeah, the street - is that Borini has been left out in the cold because he has refused to sign a new deal with the club. And while Gael Kakuta has also yet to sign an extension, Borini's sticking point is with the length of the deal not money. Not quite sure why that would have bearing, but I digress.

Either way, it looks like that, since he's out for two months, he may well be elsewhere when fit again. Lazio, Juventus, Parma, etc. are all apparently interested in his services. Though he has never struck me as an extreme talent - not particularly strong, not particularly quick, moderately technical - he does seem to have a bit of Filippo Inzaghi about him (thanks to CFCNet for the comparison). He just scores.

What can you do, though? If he goes, he goes - joining many, and I mean many, who have done the same.