The what: Champions League, group stage – Chelsea v. Spartak Moscow
The where: Stamford Bridge (42,450)
The when: 3 November, 8:45pm local time (3:45pm EST)
The how: Fox Sports Net (check local listings)
The why: Because a win here will ensure qualification for the knockout stage with two matches to spare. Such a result will benefit everyone involved - much-needed rest for our first team, minutes for our youth and just general relaxation for the whole of the CFC nation. To quote former poet laureate Bubba Sparxxx: Get it right, get it tight. 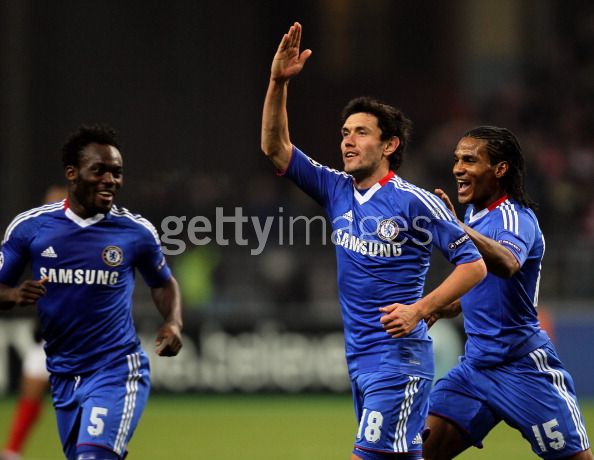 Latest member of the Bomb Squad.

The referee: Cüneyt Çakır (TUR)
The stat: Chelsea are unbeaten in 21 group stage fixtures at the Bridge (15 wins, six draws), with 36 goals scored and just six conceded. Our last defeat a 2-0 reverse against Beşiktaş on 1 October 2003.

Spartak —
CL Form: WWL
Projected XI (4-3-3): Dykan; Suchy, Pareja, Makeyev, Shyeshukov, McGeady, Ibson, Kombarov, Ananidze, Khodyrev, Welliton.
Doubtful: Alex (thigh)
Injured: Ari (thigh), Parshivlyuk (knee), Kombarov (ankle)
Suspended: None
Leading scorer: Ari 2
Quote: "It's not a decisive match, we still have to play both the other sides in this group. It will be a hard match as we're playing against one of the best teams in the world but I wouldn't say it's decisive. Any results is possible – in the second half against Chelsea we were equal to them. For many of our players, it was the first time they had come up against a team like Chelsea, but we are wiser now and I'm looking forward to the game." -Spartak manager Valeri Karpin 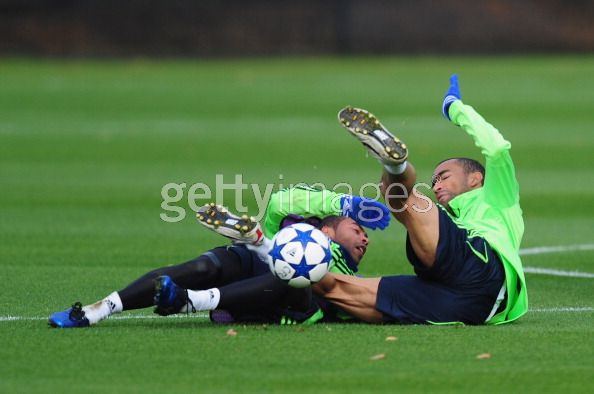 CFC —
CL Form: WWW
Projected XI (4-3-3): Cech, Ferreira, Alex, Terry, Cole, Ramires, Mikel, Zhirkov, Sturridge, Drogba, Kalou.
Doubtful: None
Injured: Lampard (groin), Benayoun (Achilles), Malouda (ankle), Bosingwa (illness)
Leading scorer: Anelka 4
Quote: "We are in a good position in both the Champions League and the Premier League, but we have to continue to do our best because when you are at the top everybody wants to beat you. This is normal. (Spartak) played well in the second half of the game two weeks ago. We played too defensively and we want to play a different game tomorrow." -Carlo Ancelotti

More of this, please. KTBFFH