Where has it all gone wrong? 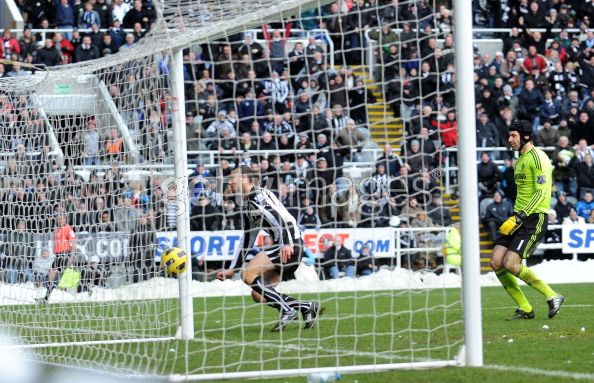 Four points out of a possible 15 in the month of November. Says it all, really.

Sluggish. Wasteful. No longer top of the Premier League. More importantly - most importantly - where was the desire? There was a distinct lack of it for the better part of today's match. Shocking.

Sure, we were probably good for three points. And, yes, Newcastle were camped in their own half for large portions of the second half. But the fact that our attack, featuring a handful of first-team players, could not bag at least two goals against a pair of second-choice central defenders, each making their first league start of the season, is inexcusable. We lack more than a cutting edge. No pace in play. No directness.

Something is wrong and, by God, King Carlo better unearth a fix soon because, while I'm not calling for his head, no way, the suits won't hesitate.