Did young Josh do enough to warrant a vote? 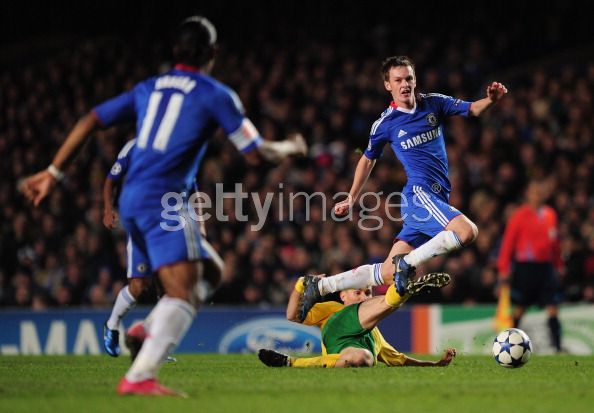 I think he does. Our 17-year-old acquitted himself well in the holding role on Tuesday evening at Stamford Bridge. You know who also carried himself well - shockingly - during our much-needed win over the Slovakians? Ross Turnbull. Not quite enough to warrant a RAWSE, but he was competent, which in itself is a major step forward.

Didier Drogba. The man is working so very hard, but it's clear he's not quite there yet. No, the remnants of malaria are still tugging at his tiny little body. Poor guy. I feel for the large Ivorian - I really do - despite his grotesquely large salary. Maybe not this weekend, but the Mighty One will be pillaging at full capacity sooner rather than later. Bad news for Everton, Spurs and the like.