Sunday represents an opportunity to add gloss to a very, very strange week. 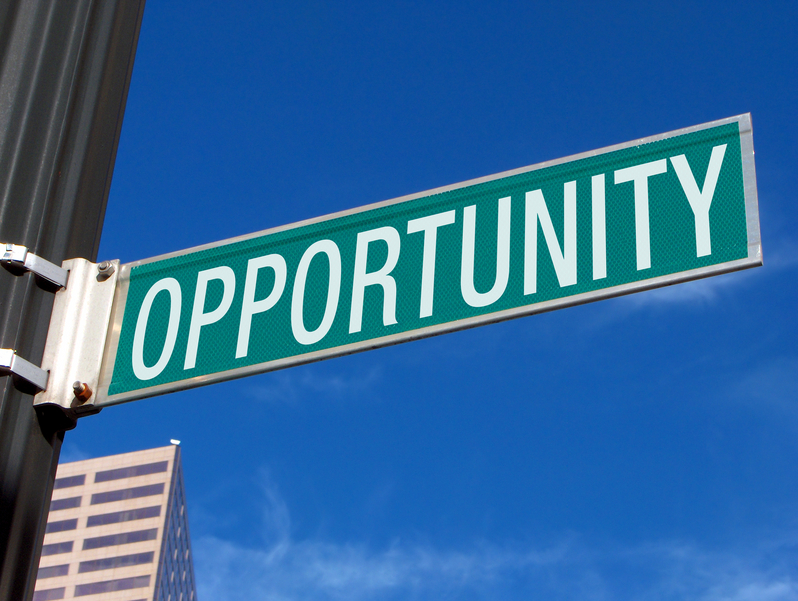 The what: Premier League, Round 13 – Chelsea v. Sunderland
The where: Stamford Bridge (42,450)
The when: November 14, 4pm local time (11am EST)
The how: Fox Soccer Channel (DirecTV 619, Dish Network 149)
The why: Because both Manchester clubs have dropped points this weekend. And, more importantly, an impressive performance is much-needed to close a particularly odd week, one which has included a loss to Liverpool, a cagey win over Fulham and the bemusing dismissal of assistant manager Ray Wilkins.

The referee: Chris Foy
The stat: Chelsea have netted 18 goals in their last four league encouters with Sunderland.

Los Gatos Negros —
Position: 9 (16 points)
League Form: DDWLWD
Team: Gordon, Mignolet, Turner, Bramble, Da Silva, Onuoha, Bardsley, Richardson, Angeleri, Cattermole, Riveros, Henderson, Malbranque, Elmohamady, Zenden, Gyan, Welbeck.
Doubtful: None
Injured: Mensah (shoulder), Meyler (knee), Bent (hamstring), Ferdinand (hamstring), Campbell (knee)
Suspended: None
Leading scorer: Bent 6
Quote: "Drogba especially has been my inspiration, an idol for me," he added. "I watch him and think to myself that I want to be like him. It is hard to become a star, but it is even harder to maintain it and that is what he has done. ... Drogba has made all Africans proud so I want to be like him in that respect. I want to be up there with the best African players." -Asamoah Gyan, class 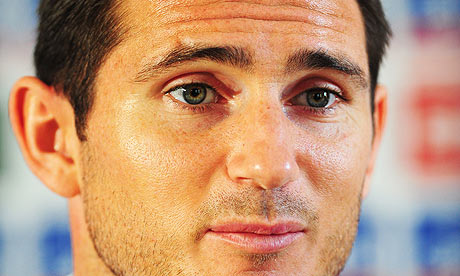 CFC —
Position: 1 (28 points)
League Form: WDWWLW
Team: Cech, Turnbull, Ivanovic, Terry, Bruma, Bosingwa, Ferreira, Cole, Van Aanholt, Mikel, Zhirkov, Ramires, McEachran, Malouda, Kalou, Kakuta, Drogba, Anelka, Sturridge, Borini.
Doubtful: None
Injured: Alex (knee), Lampard (groin), Benayoun (achilles)
Suspended: Essien (1 of 3)
Leading scorer: Malouda 7
Quote: "I think that he will be out again for two or three weeks. We are very disappointed because he was very close to coming back. I didn't joke in the last press conference when I said one week but he was unlucky. It is bad news, especially at this moment when Essien is suspended. It could have been a fantastic opportunity with Frank adding strength, experience and personality to the team but this is football and we will have to wait for him." -King Carlo, on Sir Frank Lampard

So, Super Frank is out for another 2-3 weeks with a fresh adductor muscle injury. Sound familiar?

The midfield must regain its physicality, nothing more need be said. Great time then for Michael Essien to endure a suspension. So, does Carlo opt to move Florent Malouda into the midfield three in light of the Bison's absence, or does he stick with Ramires and Yuri Zhirkov, admittedly not a central midfielder, alongside John? Me, I allow Yuri to roam on the wing and give Flo - and his strength - freedom to dictate from the center and left. We'll see what El jefe decides soon enough. KTBFFH