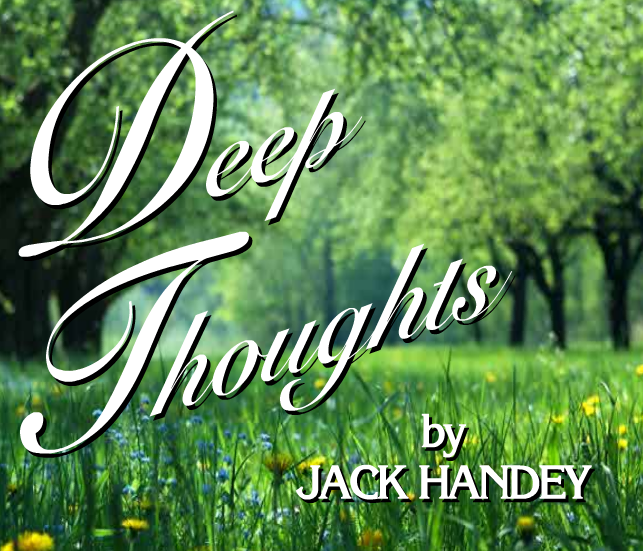 I initially planned on posting this piece prior to our trip to Blackburn. Unofficial word had just begun to spread regarding a futher setback for Sir Frank Lampard in his recovery from a hernia procedure at the end of August. Another absence imminent, another disappointment.

That matchday (30 October) marked 63 days since our ageless talisman had featured for the club.  Now we can add 14 more to that total - at least.

"Frank Lampard will not be fit for Wednesday but I hope he will be back for Sunderland." -Carlo Ancelotti

We've been down this road before. Frank was fit for West Ham (11 Sept.), then not. Same for Blackpool. Blackburn, too.  He was to be fit for Fulham when it was announced he would miss the trip to Anfield.

Worrying does not even begin to describe what has surely become a saga. Further, is anyone beginning to see a bit of last year's Michael Essien injury debacle in this? I'm getting sick.