Manchester City's loss to Arsenal means that their stay in second place is shorter lived than a cabbage on a neutron star, and there's also major shakeups in mid-table, with the #6-#13 teams all doing some sort of weird shuffle. 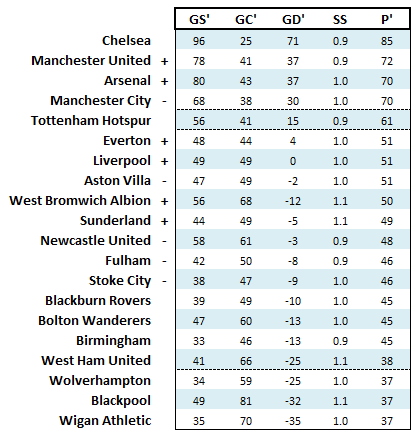