A frustrating evening at Villa Park - as usual. 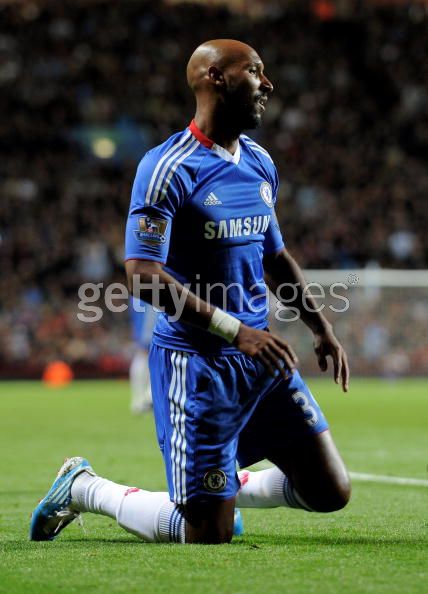 Unlikely to be your MOTM

So, make that one win in 12 league encounters at Villa Park.

Difficult game to define. Attempting to digest that first half is even harder.

A point gained or two points dropped? Following a second half in which we were dominant, I would lean toward the later. Still, we were fortunate not to trail at halftime. A truly baffling opening 45 minutes. I know we were missing a handful of key pieces, but where was the verve, the urgency?

Nevertheless, a point a Villa Park is not to be overlooked. It is more than we came away with following last year's fixture after all.

Match recap coming soon. For now, add your initial thoughts on the result to the comments section. And let's sort out our man of the match. A few solid options out there - sans Anelka. Let me know your thoughts, people.