The what: Premier League, Round 8 – Aston Villa v. Chelsea
The where: Villa Park
The when: October 3, 5:30pm local time (12:30pm EST)
The how: Fox Soccer Channel (DirecTV 619, Dish Network 149)
The why: Because we must retain our four-point cushion at the top of the league. More so, a win without the likes of Frank Lampard and Didier Drogba would heighten confidence even further.
The referee: Lee Mason
The liveblog: http://liveblogs.thescore.com/ 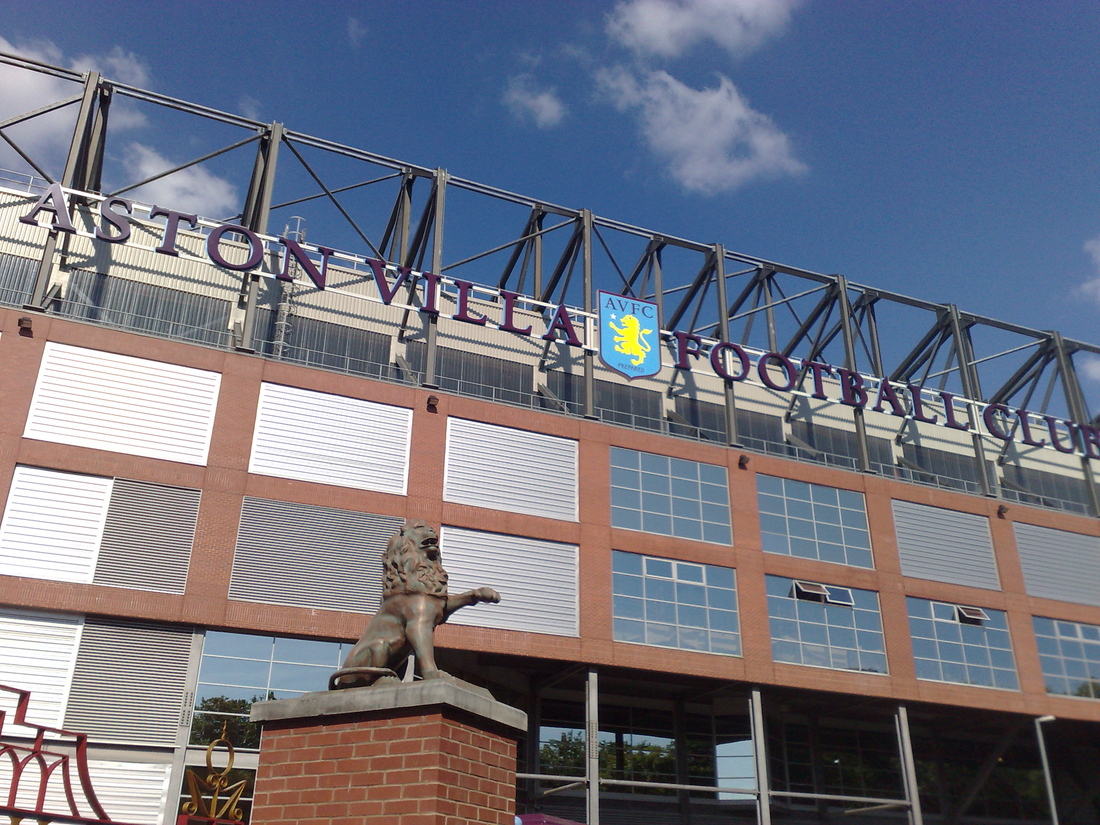 Villa Park. Hardly the venue of choice for the average travelling supporter of Chelsea Football Club.

Why so? Well, such a direct question leads me into this weekend's stat. Peep.

The stat: Chelsea have won only one of their last 11 league matches at Villa Park.

Yeah. Not exactly pristine.  In fact, it's quite appalling. Since Tore Andre Flo and Bjarne Goldbaek carried the Chels to a 3-0 win in March 1999, we have simply failed to really spark in Birmingham.

It's not that we haven't played well, either. Capitulated might be too harsh a term, but I'll roll with it. That result in 2007 particularly stings. It ended our 18-match unbeaten run in the league, and served as the beginning of the end for Jose Mourinho. Last season, a 1-0 lead quickly transformed into a 2-1 defeat via a pair of set-piece goals - from central defenders no less. Inexcusable stuff.

Our 1-0 win in February 2009 was an anomaly, an historic one at that. It marked Gus Hiddink's first game in charge; the Dutchman went on to cement a place in Chelsea minds with his resurrection of the club. The solitary goal was scored by Nicolas Anelka. That brings me to this weekend's punt.

The punt: Nicolas Anelka scored the last time we won at Villa. The Frenchman will lead the line Saturday. Issue a fiver on Le Sulk opening the scoring.

Villa —
Position: 8 (10 points)
League Form: LWDLW
Team: Friedel, Guzan, L. Young, Dunne, Collins, Cuellar, Warnock, Albrighton, Petrov, Reo-Coker, Downing, A. Young, Heskey, Clark, Ireland, Bannan, Carew, Delfouneso
Doubtful: Heskey (shin)
Injured: Agbonlahor (groin), Delph (knee), Weimann (ankle)
Suspended: None
Leading scorer: Downing 3
Quote: "It will be unbelievable. Every player in that team is a top world class player, so if you can play well against them, you can play well against anybody. So I'm looking forward to it and hopefully we'll get the three points. I think at the minute Ashley just might be the best left-back in the world. But I don't think I can think too much about that. I've just got to go out there and play just as I would if I'm playing in a reserve game against a young left-back from the youth teams or something like that." -Villa winger Marc Albrighton

Our 10-1 aggregate win in our final two meetings last season will no doubt be fresh amongst the Villa players on Saturday afternoon. Can they stop us, though? I think no.

Yes, Heskey has been resuscitated under Gerard Houllier. His form not has relegated John Carew to a reserve role, but it also led to a potential call-up to the England squad - an invite the 64-year-old striker declined. Word is that Heskey may not feature, a result of both shin and calf problems. I, however, doubt that will be the case.

Nevertheless, the spine that has made Villa so formidable over recent seasons remains. Richard Dunne and James Collins - goal scorers against our lot in last season's loss - form a solid, if unspectacular, central defensive partnership. Stewart Downing has regained the form, somewhat, that made him a potential England winger. Then there's Stephen Ireland. The former Manchester City midfielder is an eccentric, but you can't deny his talent. It will be interesting to see if he finds his way into the XI on Saturday. 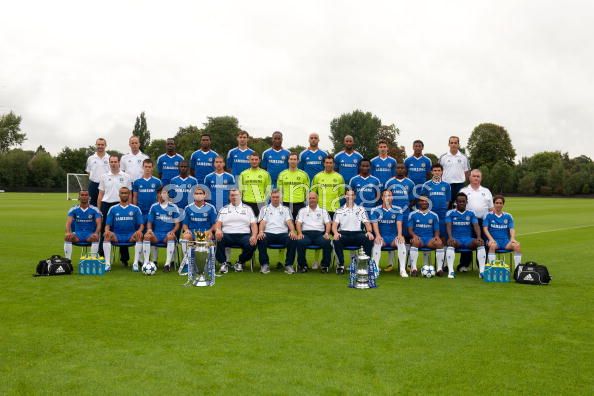 CFC —
Position: 1 (18 points)
League Form: WLWWW
Team: Cech, Turnbull, Terry, Ivanovic, Bruma, Cole, Ferreira, Van Aanholt, Bosingwa, Zhirkov, Mikel, Ramires, Essien, Malouda, McEachran, Mellis, Kakuta, Anelka, Borini
Doubtful: Bruma (hamstring)
Injured: Alex (thigh), Kalou (thigh), Lampard (groin), Drogba (fever), Sturridge (ankle), Benayoun (Achilles)
Suspended: None
Leading scorer: Drogba, Malouda 6
Quote: "It's an important moment, we have a good gap in the premier league and we want to maintain it, if it's possible to improve it compared to the other teams. Tomorrow will be a good step if we are able to win, it will be fantastic for us. It is a good test because without important players we have to show our quality. I always said that I am happy to have this squad with these kind of players. I am not concerned about this, tomorrow our line-up will be good." -Carlo Ancelotti

And the list grows. Add The Mighty One to our spreadsheet of injuries.

A fever will deny King Carlo the services of Drogba, leaving Chelsea without three legitimate first-team options for Villa (Alex, Lampard). Our bench is substantially lighter without the likes of Kalou, Sturridge and Benayoun.

Ancelotti confirmed that Gael Kakuta will earn another start. Solid. Our midfield is Lion-esque, with fitness gurus Michael Essien and Ramires flanking Mikel. Paulo, meanwhile, comes in at right fullback. A wonderful reserve who is often overlooked for his contribution, here's to hoping Paulo has a Manchester United moment rather than the White Hart Lane - well Gareth Bale - nightmare from a year ago. How he copes with Ashley Young will be critical.

As in 2008, Chelsea need to keep it tight and organized. A 1-0 win is FINE. Great, even. We have the better side. We should win. It's that simple. KTBFFH