More opposite of good news. 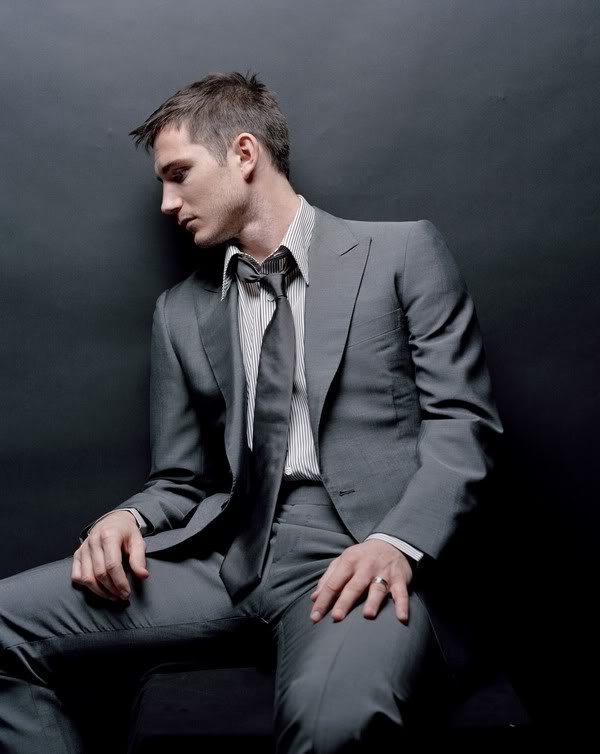 Frank Lampard will, according to the Daily Mirror, miss a further two weeks. Super Frank, who was initially rehabilitating from a hernia procedure in late August, first suffered a setback in that recovery and, now, is carrying a groin strain.

So, if true, Lampard will first miss the visit to Aston Villa, then the following Champions League trip to Moscow in midweek. Wolves at Stamford Bridge will also be a negative.

Lengthy - to say the least.