Confirmed: Benayoun out for LONG time

Share All sharing options for: Confirmed: Benayoun out for LONG time

"Yossi Benayoun will undergo surgery on his Achilles on Monday. The Israeli international returned to the club from international duty last week, and will now be out of action for approximately six months."

Well. I guess that is that, then. 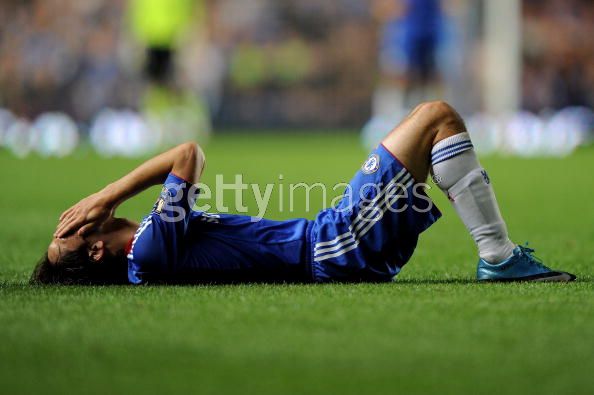 We feared the worst a little over a week ago. Now those initial fears have been confirmed. Our Joe Cole upgrade will likely miss the entire 2010-11 season with a rupture Achilles.

Benayoun looked to have been a quality summer signing. Now, our already lean squad has been trimmed further. The Israeli, I think, is going to be a significant miss - particularly when we get into the knockout stages of the Champions League. He would have been an excellent starter in those Premier League matches following midweek CL ties.

Oh well. We must make do. Josh McEachran, come on down.

Anyway. We at The Chelsea Offside wish Yossi a swift and full recovery. Get well soon, man.