This post, for your information will be serving the dual purpose. Match preview/Rant box -- me likey.

Turf Moor be the destination. Burnley be the opponent. A chance to go four points clear at the top of the Premier League ahead of Sunday's 2 v 3 meeting between Arsenal and Manchester United.

A draw there coupled with a win for us = three points clear with a game in hand. I like the look of that. 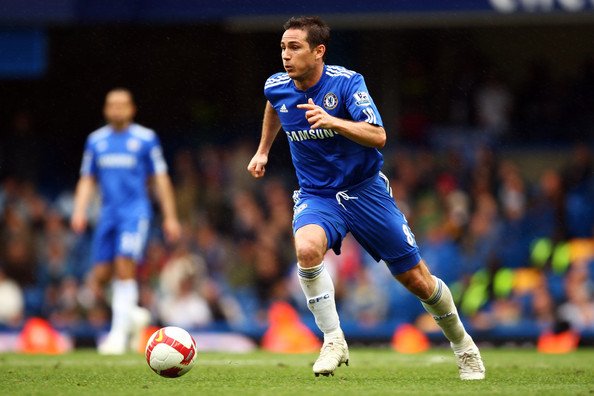 Team News
Carlo has already revealed that neither Drogba nor Kalou will be involved, either from the start or the bench. That likely means we'll see the same XI that shredded Birmingham in midweek. Fine by me.

The Terry Factor
Will there be one? I don't think so. Off-field issues have never really distracted the Blues' captain. This could be different, though. We'll have to wait to see.

Of Interest
This will mark Burnley's first match at home in the new decade. New manager Brian Laws is still seeking his first point -- and goal. The Clarets have not lost at Turf Moor since Oct. 24, the last four matches there finishing 1-1. That I don't like.

Prediction
I haven't broken out the crystal ball in a good while. Let's see here ... I simply can't see anything but a win for CFC here. Great form, great confidence. 3-0 to the Blues.