I hope you've seen/read about the scandal that surfaced Friday surrounding our captain John Terry. If not, hit the links here and here. I'm not really prepared to discuss/debate the subject at the moment. Lets be real, though, there's not much to say. 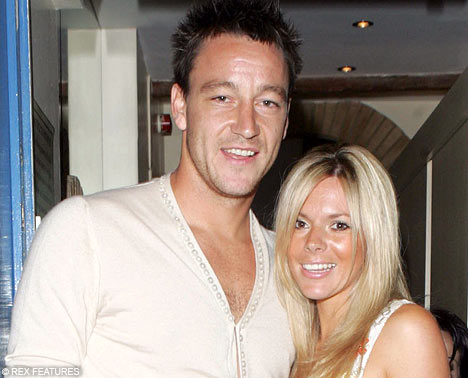 Another Dad of the Year award in 2010? Unlikely.

However, I will say this...

John Terry, the player, is enjoying one of his finest seasons -- as far as I'm concerned. John Terry, the man, meanwhile, is about to enter potentially the most difficult period of his life.