There were many, including Sir Alex Ferguson, who questioned Chelsea's potential in January. No Africans? No threat, they said. Care to rephrase, good sirs?

It was another pleasurable new year's matchday for the Blues, this time a dissecting -- then demolishing -- of a Birmingham side that had previously gone 15 matches unbeaten in all competitions. City's superlative run, one that deserves much praise to be fair, included a spirited goalless draw with Chelsea on Boxing Day. That day represented somewhat of a crisis for Chelsea Football Club. Not that the term crisis is really ever warranted when you sit top of the Premier League. 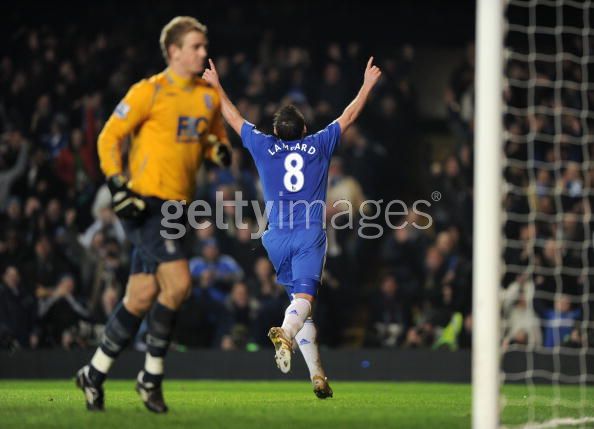 It did, however, represent a loss of confidence. 30 shots, 0 goals -- that was the stat of choice then. Or was it one win in seven matches in all competitions? Regardless, a month later, and the London Blues have rebounded emphatically from that mid-season lull. Our latest blitzkrieg marks a fifth consecutive win. The combined score of those victories: 19-5.

It's all been done in some style. The 7-2 result against Sunderland may represent the toast of Chelesa's latest mesmerizing run, but Wednesday's performance was certainly not that far behind.

Comfortable. Confident. Fluid. Dangerous. Exhilarating.  It was another clinic at the Bridge. Birmingham represents much stiffer proposition -- at least at the moment -- than injury-depleted Sunderland. Yet City, who had yielded just four goals in their previous nine matches, were blown away by this Chelsea side. In fact, the 3-0 scoreline probably flattered the visitors.

Frank Lampard, freed from the shackles of the diamond, netted a pair of vintage goals from the edge of the penalty area. That's five in three games since Carlo Ancelotti converted to the Christmas tree/4-3-3. Coincidence? Not so much. The formation change has breathed new life into a side that appeared to be running out of ideas as the Africa Cup of Nations closed in. Florent Malouda, who was chastizing Lampard in the papers before the switch, is now savaging opposition defenses similar to the way he did at the close of last season. Michael Ballack has rediscovered his skillful combativeness. It's no surprise Carlo expects to continue with the current system, even with the return of our Africans -- namely Drogba.

"We need to have Drogba because he's a fantastic player and, with him, we can play the same football," Ancelotti said after Wednesday's win. "Our philosophy and aims won't change: to play good football and win. We'll maintain the same system." 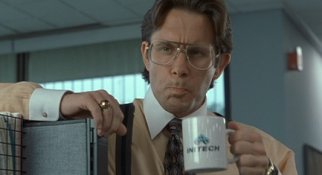 Joe Cole. Got the memo.

One man who seemed destined to flourish in the diamond was Joe Cole. After all, Joe himself said his best position was at the tip of a four-man midfield. That claim has yet to be proven. Instead, Cole has been slow to find his lane this season. His form, called into question by Ancelotti before Wednesday, had not been of the level expected. He must have gotten the memo. Cole, in a classy performance, was lively -- once again -- but added the zeal and endeavor needed. His inviting cross for Malouda set up the opening goal just five minutes in; he wavered slightly after the break, but Carlo will no doubt be buoyed by what he has seen.

Even Deco, who still struggled a tad, looked fairly solid in the holding role. He superbly opened up the Birmingham defense for Chelsea's third. He'll face more pressure in the coming months if he in fact continues in the anchor position, but at least we know he can benefit against lesser sides.

And I've yet to mention  John Terry, who was making his 300th Premier League appearance. The captain was again at his preventative best, nullifying any and all in his path. His distribution, again, was superlative as well. The man is having a career year -- as are many in this side. It's quite a thrill to watch them, ya know. Enjoy it.

Fellow Offsider Plug
If you're seeking an excellent read -- or enjoy wallowing in the discontent of a Liverpool supporter -- read Ed's latest take on the downward spiral that is LFC. The man's a good writer.