Remember that Boxing Day meeting between us and City in Birmingham? Yeah, me neither. I hope to fully erase the memory of that goalless spectacle today with a thorough win at Stamford Bridge.

Good news: The Drogs and Kalou are back in London. Bad news: They're unavailable for this fixture. Good news: We don't need them. 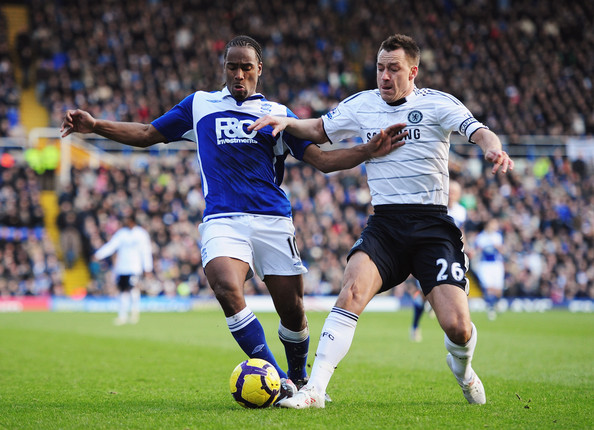 Nicolas Anelka is in the form of his life. Well, to be fair, the whole damn side is in superlative form. Oh yeah, and Frank Lampard is expected to be available after giving us a hellish scare by leaving the match against Preston early with a calf strain. Sweetness.

Even more good news: There is no way we don't score. We peppered Joe Hart with 30 shots in the first meeting without scoring. Not going to happen again.