The draw for the fifth round of the FA Cup was held earlier today. The current holders will host Cardiff City, finalists in 2008, at Stamford Bridge.

Ties are to be contested Feb. 13 & 14. Cardiff, who lost 1-0 to Portsmouth at Wembley in the '08 final, currently sit fifth in the Coca-Cola Championship. 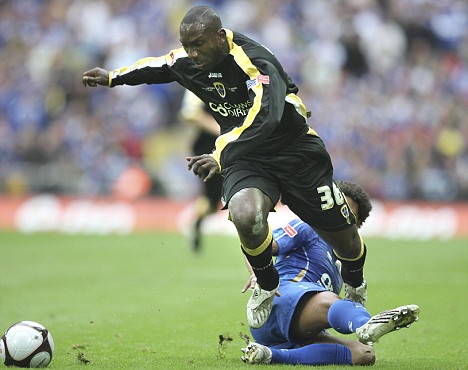