Fantastic display on the weekend at home to Tottenham -- sans the Drogba scare, of course.

Now that we know the terrifying Ivorian is going to be just fine, we can get on with the business at hand. Namely this Carling Cup third-round tie at Stamford Bridge against Championship side Queens Park Rangers. 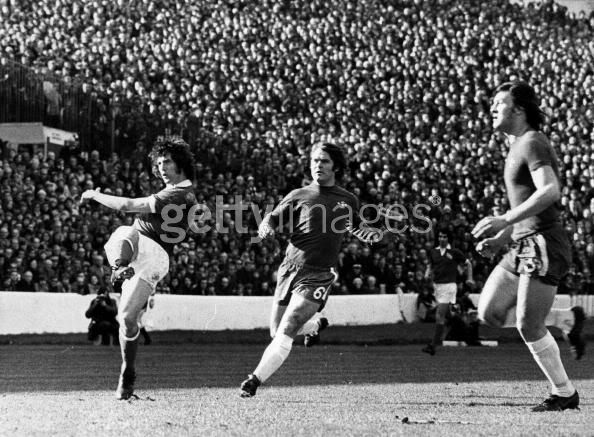 I think it's obvious Chelsea enjoys this competition. The Blues have won it twice in the past five years; only a loss to Tottenham in the final denied us a third title in 2008. Shall we make it a firm three? Yes please.

More promising is the mindset of Ancelotti regarding the league cup. It seems as if CA plans to turn the show over to our so-called promising youngsters. Assistant coach Ray Wilkins confirmed Tuesday that academy players Sam Hutchinson, Fabio Borini and Jeffrey Bruma will be included in Wednesday's squad.

Perhaps more importantly, he said Joe Cole and Yuri Zhirkov will return from injury against QPR. They'll both be in the starting XI.

"We haven't finalised the side yet but Joe Cole and Zhirkov will both start, which is good news," Wilkins said. "They'll be very important players for us as the season progresses. It's nice to see them come back in. When you can't use someone of Joe's ability, any side would miss him. He has that bit of fantasy that can open up defences, so we have missed him.

"The youngsters are all players who have impressed Carlo since he's been here. This gives us an opportunity to bring these players in and use them later in the season. If we progress, hopefully we'll be able to use them in the Carling Cup. .. They'll be in the squad. Whether they'll start is another matter."